The sixth round of action within London Division 4 pitted Hammer 2 against old frenemies Battersea. You know the drill: call them out on Twitter for anything, but still enjoy supping their cheap beer. 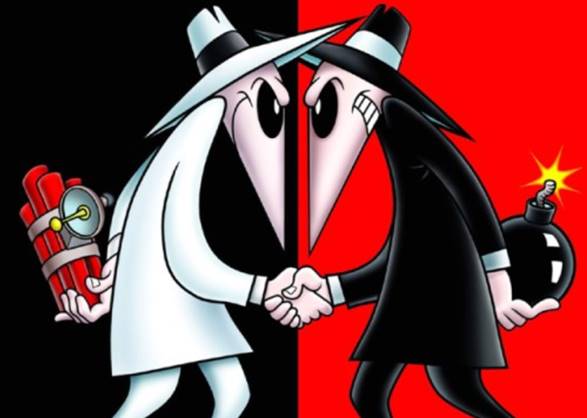 Well it wasn’t to be this time. After a fiercely contested battle, we were edged out in a 3-5 DEFEAT. Still, take a look at those grading differences! Full credit to the team who fought against a grading deficit on every single board.

The heroes of the evening were Andy, John and Matteo, each bringing home the full point.

Andy with the black pieces, wrestled down 137-rated Derek Harvey, making light of the near 50 point grading gap. Holding his own throughout, he was well-positioned to take advantage of some ill-considered moves by his opponent to steal the win. As is his custom, he was one of the first to finish. His quick-fire victory is presented here:

John triumphed over Vic Ramsey on Board 2 using a very clever tactical combination. Sacrificing material, he willingly gave up his Queen for a Rook and minor piece, but his dark-squared Bishop was beautifully placed, and dominated his opponent’s chances of withstanding further losses. Watch the magic unfold here:

Matteo, who for a long time was a knight down for two pawns, managed to advance his connected c-d pawns menacingly enough that his opponent sac’d the piece back to get rid of them. Our man then won another pawn with his opponent in time trouble, expertly shepherding his rook’s pawn home with his king and rook, whilst guarding against relentless rook checks.

Ken deserves an honourable mention for producing a devastating attack against his opponent graded over 40 points higher, but the game was always very double-edged and needed lots of thought. Ken was always behind on the clock, and despite having doubled rooks and Queen bearing down on his opponent’s King-side positions, the opponent managed enough threats with Queen and minor pieces on Ken’s King to create real difficulties in wrapping up by move 36. Unfortunately, Ken lost on time with both clocks hovering close to the edge.

Nadhmi held his own against an opponent whose January grade is 172, keeping his k-side pawns moving despite the opponent’s q-side pawn majority, which eventually proved decisive, when Nadhmi had to sac a piece to avoid a pawn queening.

Alas, the subtleties of the other games were lost in the usual melee of trying to concentrate on your own game!

Huge thanks to Brian for captaining on the evening. He also provided much of the match report you’re reading here. Much appreciated!

We go again on Monday against University College London. Another tough match in store!