Dear Members, the club’s Annual General Meeting (AGM) is approaching – this year it will be held on Monday 4th July at the Mindsports Centre. The observant among you will note that this is a month later than usual. This is due to the chess season being pushed back by the Covid-19 wave in January. 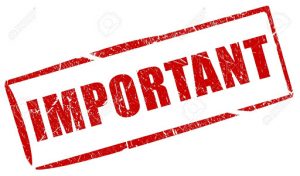 The Committee gives notice that the following members will stand for re-election:

We are sad to announce that Bajrush Kelmendi has decided to step down from the Committee this year. As Chairman for the last eight years, Bajrush has presided over the rise of a dwindling club with a mere 20 players to a sprawling community of 200 active members. The Committee is grateful for Bajrush’s contributions.

With this in mind, John White plans to stand for election as Chairman, meaning we are actively seeking applicants to John’s former role as PR and Events Officer.

Any member who wishes to stand for a committee position, or to submit a motion for the meeting, should do so at least 30 days prior to 4th July – that is, 5th June.

If you want to support any of the committee roles, we would love to hear from you too, as there is a lot of work to run the club and any time is valued.

Thank you for your continued support! 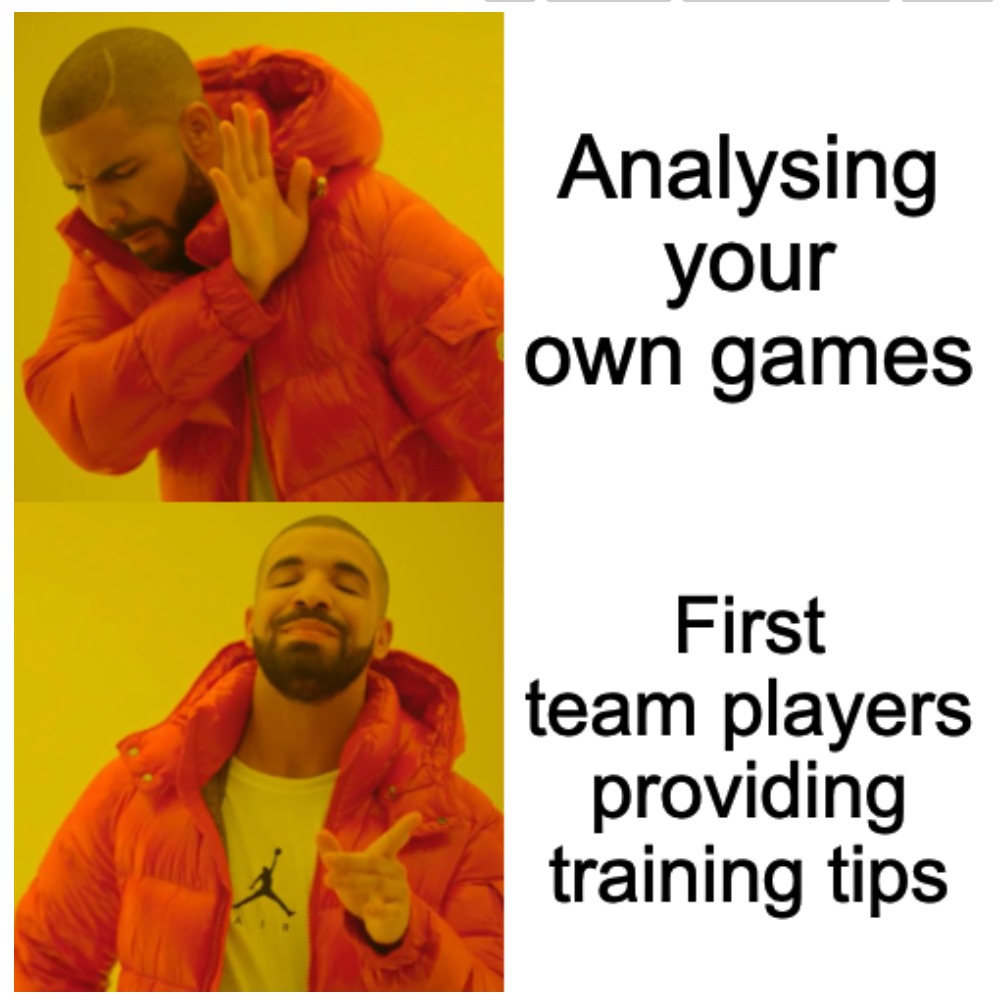 Next Monday (9th May), on top of the usual casual chess, several first team players (2000 – 2400 FIDE) are donating their time to work with club members to help them improve their chess.

Though it will set up as a 1-1 chat, spectators are welcome if you want to listen in.

Depending on interest, we may only be able to go through 1 game at a time per person, though you can always re-join the back of the line.

A big thanks to the following first team players for volunteering their time:

We look forward to seeing everyone Monday, and I’m sure the players above wouldn’t mind an optional beer donation if you feel they have done an amazing job, or at the start to encourage some creative thinking.