Here at Hammer, we have a strong link with our Sister Club, the Celtic Tigers, who field two teams in the highest league in the UK – the National League (also known as 4NCL – the 4 Nations Chess League).

Hammerite Chris Skulte also moonlights as the manager of the Tigers, and Hammerites are positively encouraged to get involved with the Tigers if possible!

It’s the top league of England, Scotland, Wales and Northern Ireland, played over 5 weekends from November to May (2 games per weekend, with 3 on the final weekend). There are four divisions. In Divisions 3 & 4 there are 6 boards per team, rising to 8 boards per team in Division 1 & 2.

Hundreds descend on a pre-selected location, and you play one game each day & also stay the night in the venue (it’s normally a hotel!). This adds to the social fun of the event, as you can play chess long into the night (or get a good nights sleep – the choice is yours!)

What is the Cost?

Team membership fee, which is about £20. Accommodation is around £60 per night at the venue (including breakfast!) – 1 night per weekend. You’ll also need to arrange your transport to/from the venue (we often carpool!), and you need to be a Gold ECF Member or above if an ENG federation player.

Is it Worth It?

I have been playing for the Celtic Tigers since I began in 4NCL about 5 years ago, and I have never looked back – it’s my favourite League in the UK and Ireland, and I am always looking forward to the next weekend away. The Celtic Tigers release a Newsletter after every weekend, so if you want to see detailed account of what goes on visit our website: www.celtictigers.club 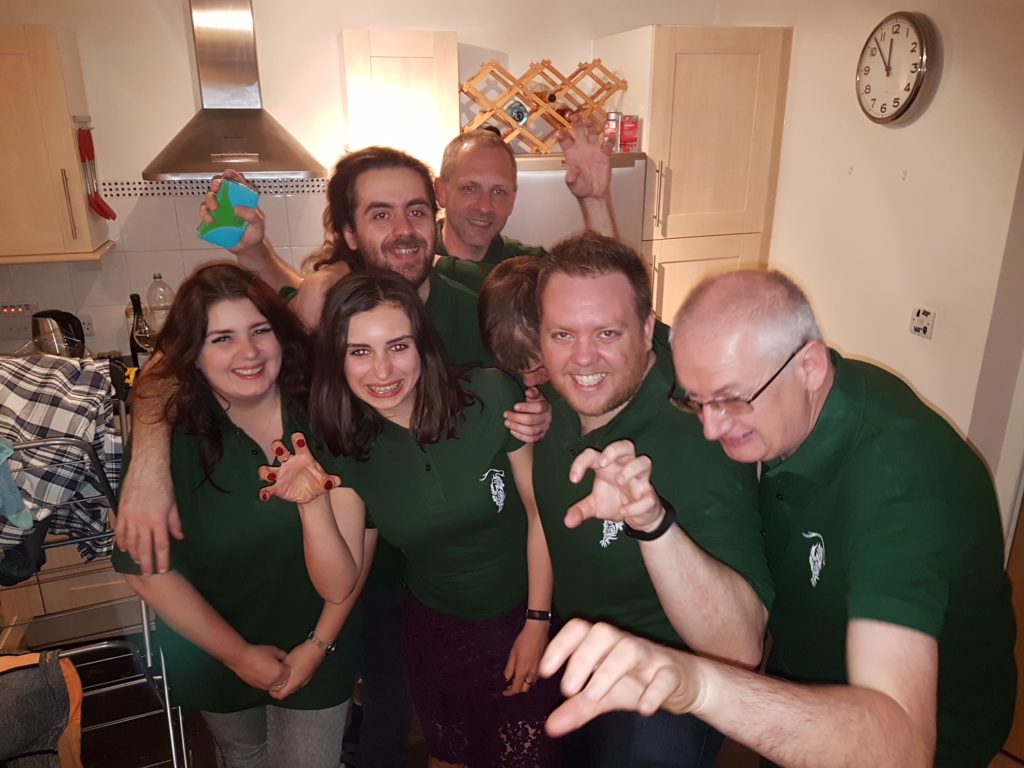