Hammersmith has strength in diversity, and we draw our members from well over 20 countries, reflecting the rich, multicultural city in which we’re based. 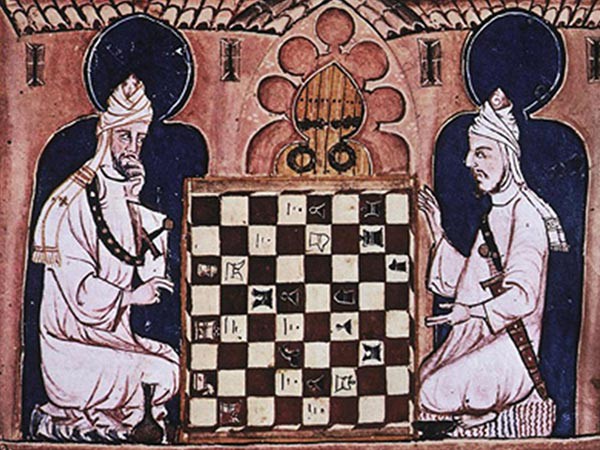 One of our new members, Christof, has not only brought some superb chess to our club, but also a love of diversity. He’s penned a wonderful homage to our multinational membership, in the form of an imagined consultation match vs. our near-neighbours, Battersea! Please enjoy…

John: Chaps, against Battersea, I’ll be your Captain by default, and we are all white in our first match.
Wyatt: Next match we will be All Blacks.
Charlie: Let’s be English and start with c4.
Paul: No English please! What about d4 and Queen’s gambit?!
Rubinder: Fine with d4, there are so many Indian variations.
Ryszard: d4 is okay, we might get the Polish defence.
Eddy: The common name for that line is Orang-Utan, and the politically correct name would then be the Malaysian/Indonesian defence.
Ryszard: Let’s not argue and play 1.b4, then we have Polish for sure.
Adam: Noooooooooo! Against Battersea it is e4!!!
Chris: Breaking News: Adam and e4!
Jim: All the most discerning players start with e4.
John: Hear ye, the word which the Lord (Clueless) speaketh. e4 it is.

Sylvain & Thomas: They don’t like the French!
Carsten: Nor the Scandinavian!
Rauno: Nor Caro-Kann with the Finnish Variation.
Ken: Nor the Hippo, the politically correct name being African Defence. We should petition for official recognition.
Bajrush: What a pity, we will not see the Yugoslav attack.

Pavel: Too bad, I would have liked to play against the Russian.
Jim: Now let’s play d4, Scotch!!
Tommaso: No, bishop c4, Italian!!
Javier: Take it easy amigos, vamos a la playa and go mainstream with Spanish.

Phil: the best Canadian player used to play that.
Chris: Nd6 is better. Top-ranked Australian players use it.
Phil: Agreed. Our Caruana prefers Nd6 as well.

After 20 more moves, the Berlin Wall is destroyed, Battersea overcome and Hammersmith wins the game.

Marios & Kostis: We got some divine help from the Greek goddess Caissa.
Rhys: Caissa is not Greek! She is an invention by a Welshman.
Nadim: By the way, did you know that the game made its way to Europe in the 7th century via Lebanon?
Jon: And it did not end in Europe. Look at the new chess elite from China!
John: Soz Hammers, have to be paternalistic now: has everyone paid their membership fees??

It only seems like yesterday that we won promotion to the top flight of the London League for the first time in our club’s history – we now take our place alongside the great teams of the city in Division 1 for the 2019-20 season.

However, Hammersmith Chess Club does not stand still!

We could never be accused of resting on our laurels, and in that vein we are delighted to announce two titled players joining the roster this year, as we step up our preparations for life at the top table! Please join us in welcoming: 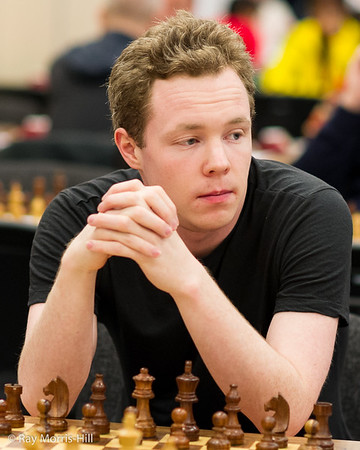 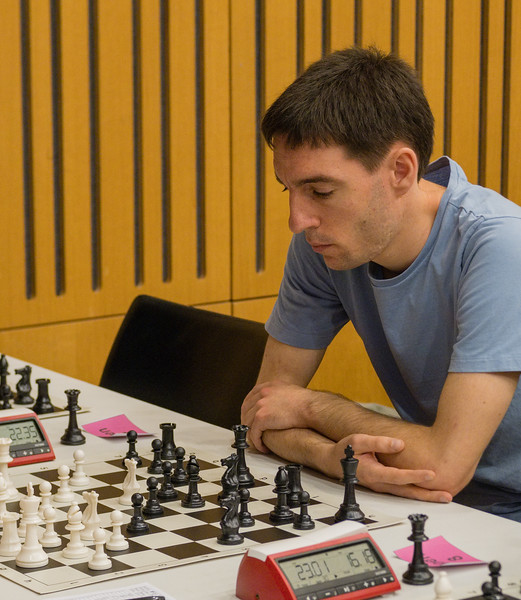 “I’m delighted to welcome two of England’s strongest young IMs into the Hammersmith fold, and look forward to having them on our London League team in our debut season in Division 1.

Peter and Tom both have a wealth of international experience which will give Hammer a real presence on our top boards.

Many thanks to our very own wheeler-dealer-extraordinaire, Chris ‘Showbag’ Skulte for his persuasive skills in bringing the two IMs on board following the successful collaboration of the Grantham Sharks and the Celtic Tigers in the recent Battersea Summer Chess League.”

First, a quick bit of history – when Hammersmith Chess Club was inaugurated in 1962, a thriving junior section was seen as key to the new club’s success. This was duly implemented and paid huge dividends – a certain 4-time British Champion GM Julian Hodgson began his chess journey at Hammersmith.

However, over time the initiative stalled, along with the club – and by the early 2010’s we would be fighting for our very survival.

Fast forward to 2015 – a new Committee was elected with a mandate to transform the club, and part of the vision was to reboot the Junior section. It has taken us four years, but we are now ready to launch for the next generation of Hammers!

At 6pm on Monday 30th September 2019, the opening night will kick-off! We have lots of ideas how to make this work, but also need Hammers to step forward and help with the sessions.

I have always adopted the philosophy that us, the current Hammer members, are merely the custodians of Hammersmith Chess Club – our primary role is to hand the club onto the next generation as a vibrant and forward-thinking organisation.

So, Hammers, do your duty and get involved – Hammersmith expects!

The first round of our season-long Blitz tourney starts on Monday 7th October. It’s the third year of the competition which, in a gripping finale last year, saw our Wily Chairman, Bajrush, take the honours yet again in a thriller of a final round!

Monday 7th also marks our prize-giving ceremony at Lytton Hall, celebrating the best performances of the last 12 months, including… 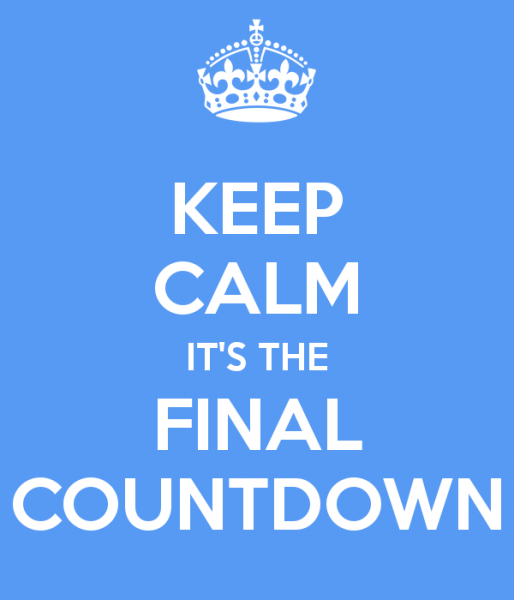 The opening fixture of the new season awaits us this coming week, as our new Central London League team takes on the mighty Streatham & Brixton.

Brace yourselves – there’s an awful lot of chess coming up over the next few weeks & months! With the exception of our three Middlesex teams, all fixtures have now been agreed and can be found on our calendar. Please familiarise yourselves with the dates & fixtures, check your calendars, and make space in your schedule!! – team captains will be in touch to confirm match lineups very shortly.

And remember – it’s up to you to let the captains know when you want to play.

If you don’t reply to their emails, you’re unlikely to make the team!

Imperial College will be hosting the Central London Chess Congress in early November. It’s a five-round tourney with open and grade-limited (140 ECF) sections, held over 3 days, with some serious cash prizes on offer.

Your County Needs You!

If weekday chess across multiple leagues isn’t enough to satisfy your chess appetite, Middlesex County are looking for new recruits.

Their weekend games against other local counties are played at a much slower speed, allowing plenty of time to make deep calculations and play a high quality game.

There are several grading divisions: Open, u180, u160, u140 and u120, as well as junior teams. More information is available on their webpage: http://middlesexchess.blogspot.com/p/middlesex.html

If that sounds like something you can get onboard with, please contact our Club Secretary Adam (adam1234321@gmail.com) who’ll put you in touch with the relevant captain!