The gauntlet has been thrown down, and Hammer have answered.

Just over two years ago the noisy neighbours – Battersea Chess Club – challenged Hammer to a mass-board match. The first “El Chessico” match was on, and the ranks of Hammer were mustered.

Naturally, Hammer won the first match played in SW11 and drew the second in our Summer home, The Albion.

One of the unintended consequences of this was the launch of the Summer League. It has also led to a healthy over-the-board and social media rivalry as well – and let’s not forget the friendship aspect (or should we?). So….

After much debate with Battersea and after receiving the full endorsement of your Hammer Committee, it has been decided to make this an annual event, with a serious trophy.

The unique aspect of this challenge match is that it’s literally club-against-club. It will be a match played over at least thirty boards at the home of Battersea. It will be mega, it will be awesome.. it will be EPIC!

The event is to be held on Tuesday 6th November 2018. This is the best chess club in West London, taking on the best club in South-West London (they don’t have much competition, admittedly).

Who will come out on top, not only securing the trophy, but most importantly at least 12 months of bragging rights.

No true Hammer can turn down the opportunity to put one over the noisy neighbours, surely??

If you’d like to take part in this unique event, please drop an email to John: john.white49@ntlworld.com

With over 70 members in the Hammer ranks, places will be limited. The closing date for expressing interest is the 25th October. It will be a ‘friendly’ match, but games will be rated.

Hammers arise, and assemble – the call to arms is made. The honour of Hammer is at stake!

We need your help!

The world of English chess has long been a bastion of predominantly white men, mostly above a certain age… and Hammersmith Chess Club is no different.

Recognising this fact is the easy part – doing something about it is the challenge.

At our recent Committee meeting, the club made a firm commitment to tackle this issue head on – we’re creating the role of Diversity Officer on our Committee, and we’re throwing this open for interested individuals to apply. 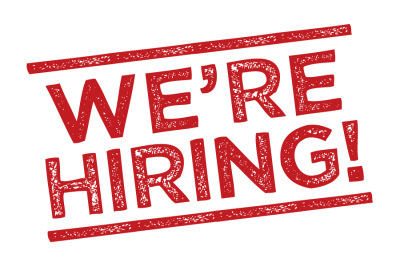 In summary, the role of Diversity Officer will have the following core responsibilities:

If you – or your partner, parent or otherwise connected individual – would like to offer your services for this role, we’d be delighted to hear from you.

Please drop us an email with a sentence or two, outlining why you think you’d be a suitable candidate for this role:

We’d like to fill this position ahead of our next Committee meeting, and would therefore request that any interested individuals please contact us no later than Friday 26th October.

We’ll provide all the support & help required to the new position holder to hit the ground running & make a great contribution to the club.

Many thanks for your help, and for helping the club continue to evolve and thrive.

The Committee of Hammersmith Chess Club.

Welcome back, and we’re straight down to business again.

Last week’s puzzle generated a load of interest- quite a thronker, it’s fair to say. But it’s big Jim “loco” Stevenson who takes the plaudits this time, with the following sequence:

On to this weeks puzzle – White to move, answers in the comments please: 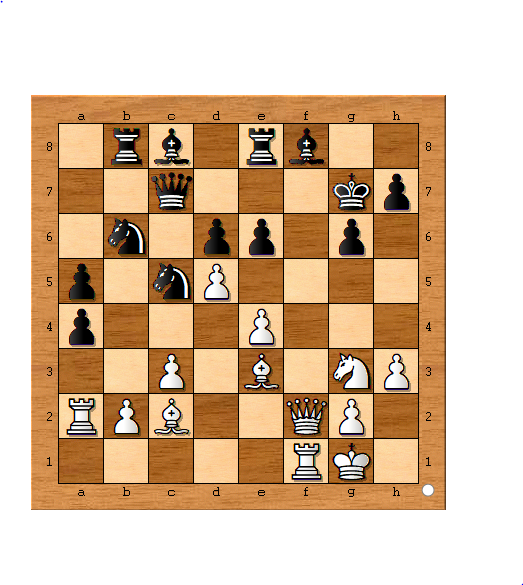