Here at Hammer we don’t really “do” politics. However, when it comes to the political aspirations of one of our upstanding, former members, we are happy to oblige!

Former Hammerite & West-Londoner, ex-Chief Executive of the ECF, long-time US Navy serviceman, and – most importantly – fine example of a human being, our very own Phil Ehr is standing for elected office in the US! 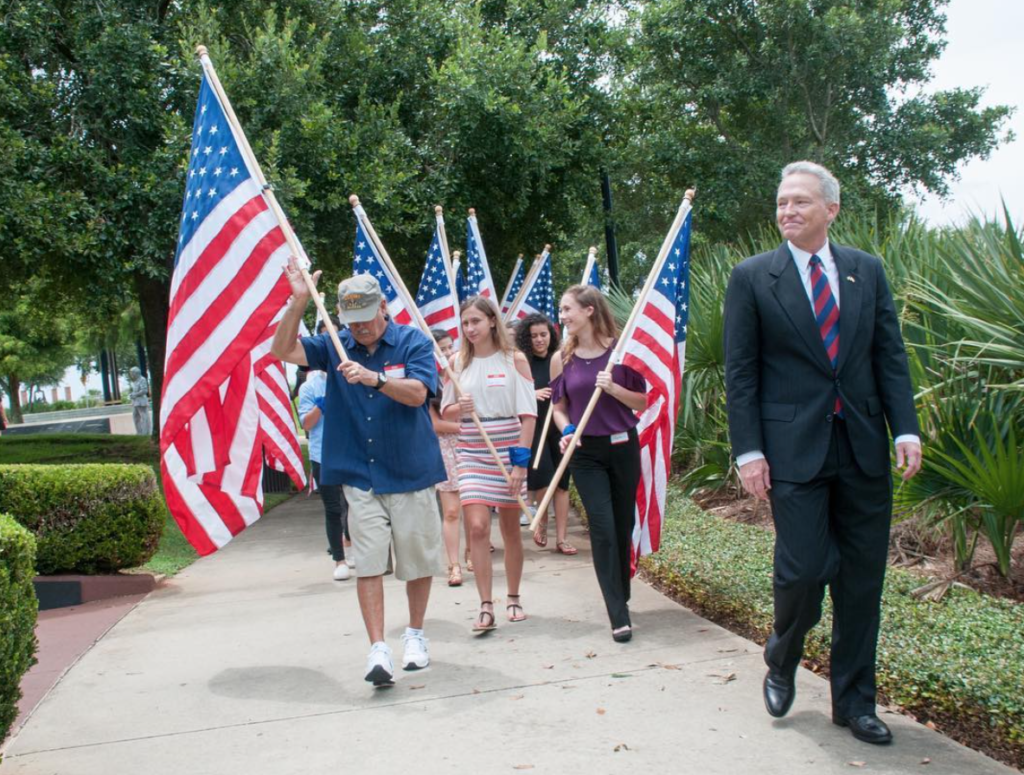 That’s right, Phil is standing for Congress in Florida’s 1st Congressional District as a Democrat candidate, and we’d like to share some details of a couple of events he’ll be holding in London as part of the campaign. 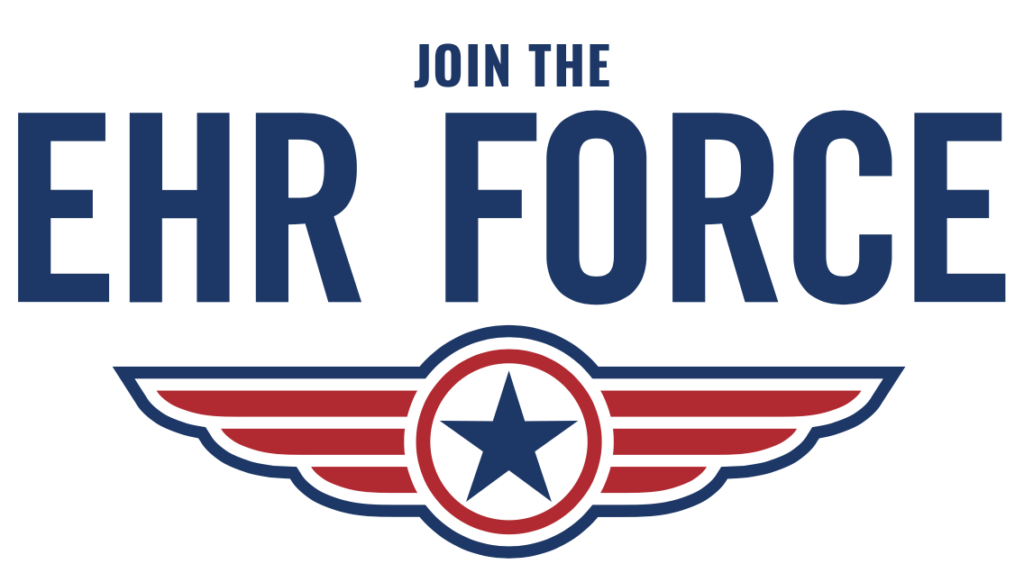 First up, Phil will be hosting an event across the road from the London Chess Classic in our old favourite Albion Pub:

And following that, there’s a reception in Central London as follows:

“Join us to hear Phil Ehr talk about his race to represent Florida’s Panhandle and replace a very right-wing Republican!  Phil is a retired Navy officer who served around the world, most recently in London.  He moved back to Pensacola last May and announced his candidacy in July. Phil is campaigning to keep Americans healthy through affordable health care, and respects women’s rights to reproductive medical services.  He will work to protect the environment, strengthen national security, fund public education and serve our military community.

He is running against Matt Gaetz, who has called for the resignation of Special Counsel Mueller and voted to defund FEMA!  On December 5 in London, Phil will talk about the challenges he faces in western Florida and his path to electoral victory next November!”

We’re fully behind Phil in his quest for office! Please share this article with anyone who may be interested! 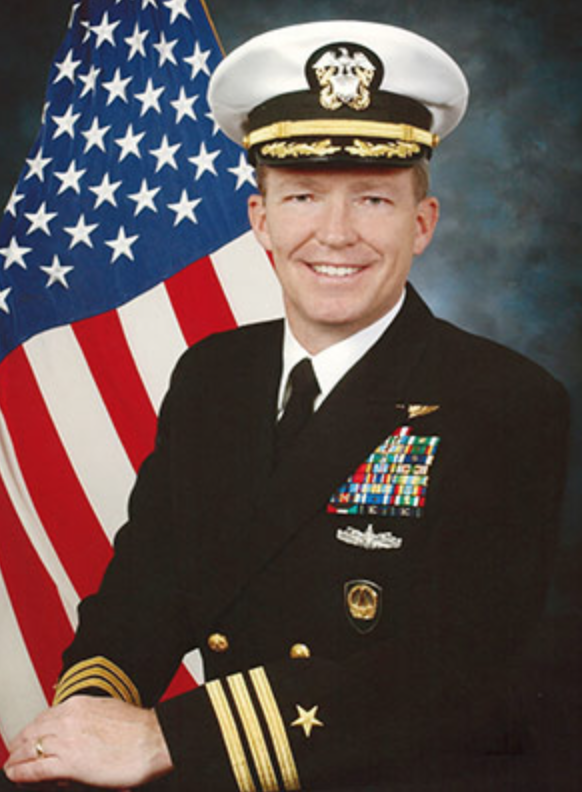 And be sure to check out his website for more details of his campaign, the issues that are important to him, and details of upcoming events:

Donations to Phil’s campaign are encouraged if you so wish, but please note that only US citizens or Green Card holders can donate – please use the following link: https://www.ehrforcongress.com/donate/

Go Phil – Hammersmith Chess Club is rooting for you!! 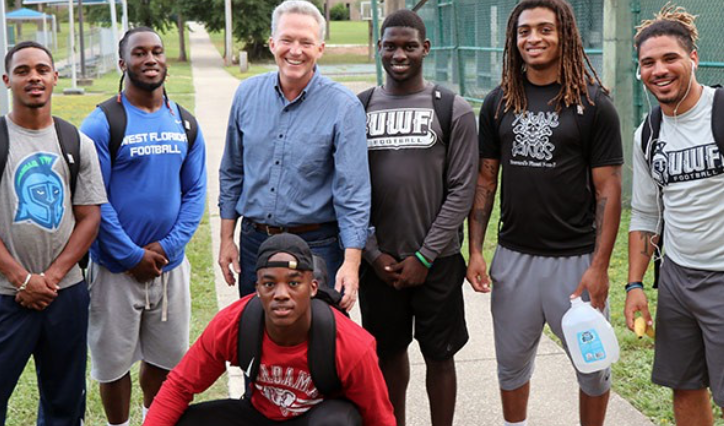 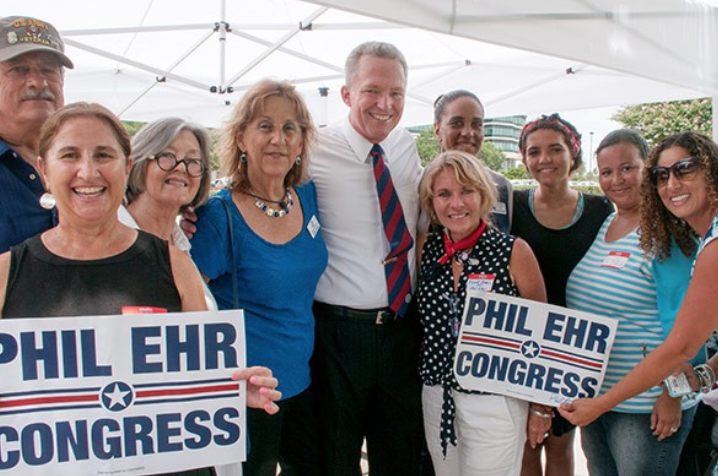