Emerging from a truly – and I’ll have to watch my language here – “disappointing” defeat against Kings Head in round 9, Hammer 2 had a great opportunity to put things right again as we faced up to a quick fire double-header against Wanstead & Woodford and then Metropolitan 4. 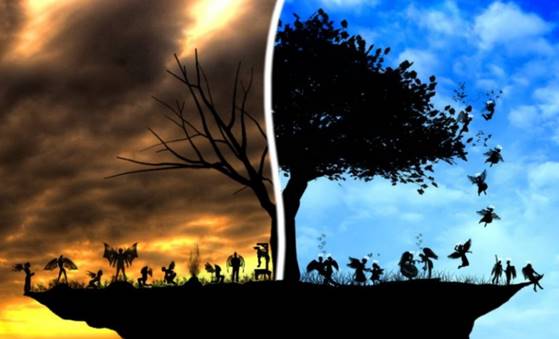 Fortunately all is well with the world as we rebounded with a resounding 7-1 WIN vs. Wanstead & Woodford.

How do you follow that? That’s easy – with another 7-1 WIN a week later against Metropolitan 4…

So, first up was Wanstead & Woodford.

A near perfect performance from the Hammer crew, aided in part by the no-show of David’s opponent on Board 6. Nadhmi’s game was particularly interesting to watch (and no doubt painful to play) as he tortured his opponent, Magnus Carlsen style, for 20+ moves searching for that elusive win. Looked drawish to me; he managed to crowbar open the door slightly, but it wasn’t enough.

Brian’s match is presented here; by his own admission a wild example of the O’Kelly Sicilian.

Another match where we were effectively handed a head start, this time 2-0! Jonathan and David (again) were forced to sit out, with walkovers announced shortly before kickoff. The grading differences also helped (!) but everyone went about their business in the right way and brought home the victory in short order.

It’s worth a word on our 3 debutants on the night – Andrew, Javier and Christof – each scoring the full point apiece.

It’s a pleasure captaining you lot! Onto the next one.