At the midpoint of the Season, Hammersmith’s second team went to visit Albany with a lot at stake in Division 2 of the Middlesex League: the lead was shared by Hendon, Ealing and Hammersmith all with 6 points, followed closely by Metropolitan and Albany with 5, so it was anyone’s game with a lot of matches still to be played.

Our team was coming from three away wins in a row and looking to continue our good run, while a win for the locals would have placed them at the top of table. After losing to them at home earlier this season, by a crushing 5.5-0.5 no less, we knew it would be a fierce battle and all the games met the expectations!

Our team had strong reinforcements with Chris Skulte joining our ranks on board 1 and the additions of Jake Stones and Anton van Niekerk on boards 4 and 5 respectively, in their first game for this team.

We were white on evens after losing the toss, and soon it looked tough in these 3 games, with Gaston getting a worse position against his opponent’s Najdorf Sicilian on board 2, Jake being an exchange down albeit with some initiative, and Charlie with an unfortunate blunder (after quickly getting a winning position) that gave the first point to Albany on the bottom board.

Meanwhile, the odd-numbered boards were not looking any easier for us with Chris reaching an unclear position in a Chigorin Defense, Anton facing some pressure on the kingside and trying to look for counterplay on the queenside, and Matteo in perhaps the most calm game of the bunch on board 3 as it seemed his opponent was mostly playing safe with the white pieces.

Soon enough we were leading with Chris sacrificing a piece and capitalizing on a mistake by his opponent with 28… Rg4+, winning the white Queen.

All eyes were now on boards 3 and 4, with Jake’s initiative slowly vanishing, leading eventually to a loss and moving the score to 3-2 for the Hammers. Matteo was able to neutralize all of white’s attempts at an advantage, and even ended up playing for a win when a draw was enough to win the match, on another typical display of the Hammers’ fighting spirit. Even then, the position remained balanced and a draw by perpetual check in a Queen endgame was agreed.

The match ended in a win by the narrowest of margins 3.5-2.5, and Hammersmith claimed sole lead of Division 2.

With many more matches to come against strong teams, we’ll be looking to keep it up and finish on a high note this Spring.

EDIT: all info there :

On the 4th and 5th June 2022 Hammersmith Chess Club will run its first Chess Congress to celebrate our Diamond Jubilee. In homage to a trip made by several Hammers to the legendary Bunratty tournament in 2020 this congress will be known as Hammratty. 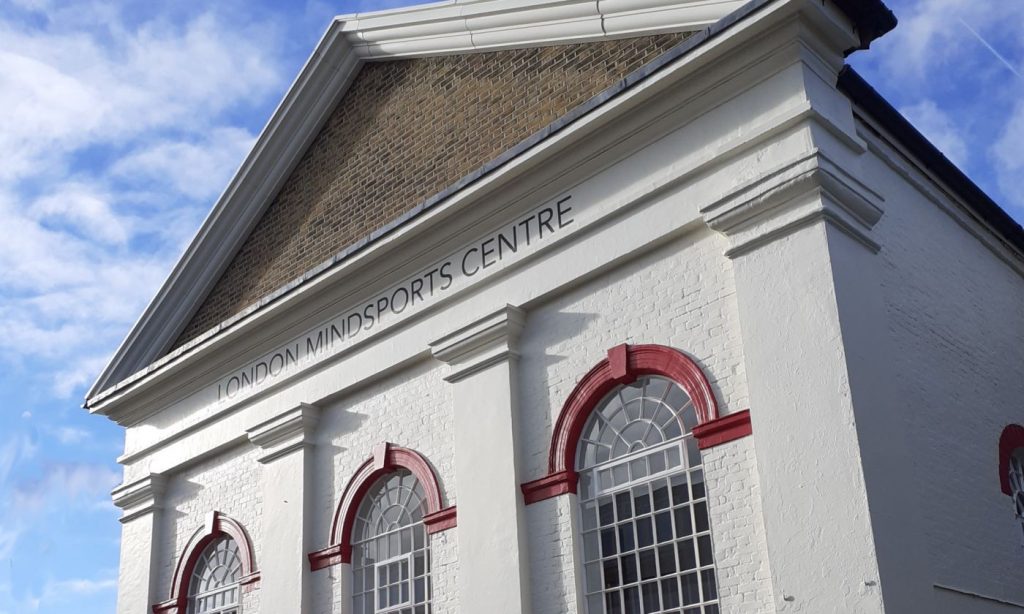 It will be an ECF rated and there will be three sections:

There will also be a blitz tournament on the Friday night at the Prince of Wales pub on Dalling Road – if you enter the Chess Congress then entry will be free – otherwise a £10 entry fee is payable. There will be cash prizes available on the evening thanks to the sponsorship of Smoke Brew – 1st prize £100, Second prize – £50 and Third prize £25.

All the information (fact sheet, registration form, current entries, and results) is available here on our website.