Clueless must first of all offer a fulsome apology for the tardiness in the late publishing of this article – simply work, family and chess commitments proved insurmountable barriers.

About 25 Hammers and guests enjoyed a superb evening and to those of you who could not attend, you missed a helluva night of chess and Albion activity.

The evening divided into halves with the lecture at the Anvil and then the nefarious activities and their consequences of a night at the Albion.

This was a night to be remembered!

The theme of the lecture was stalemate – as GM Danny King espoused the concept as a beautiful and legitimate part of our fabulous game – possibly the chess equivalent of the forlorn hope – other parties such as GM Nigel Short, FIDE vice-president, see it is a concept that should be discarded in the modern game. 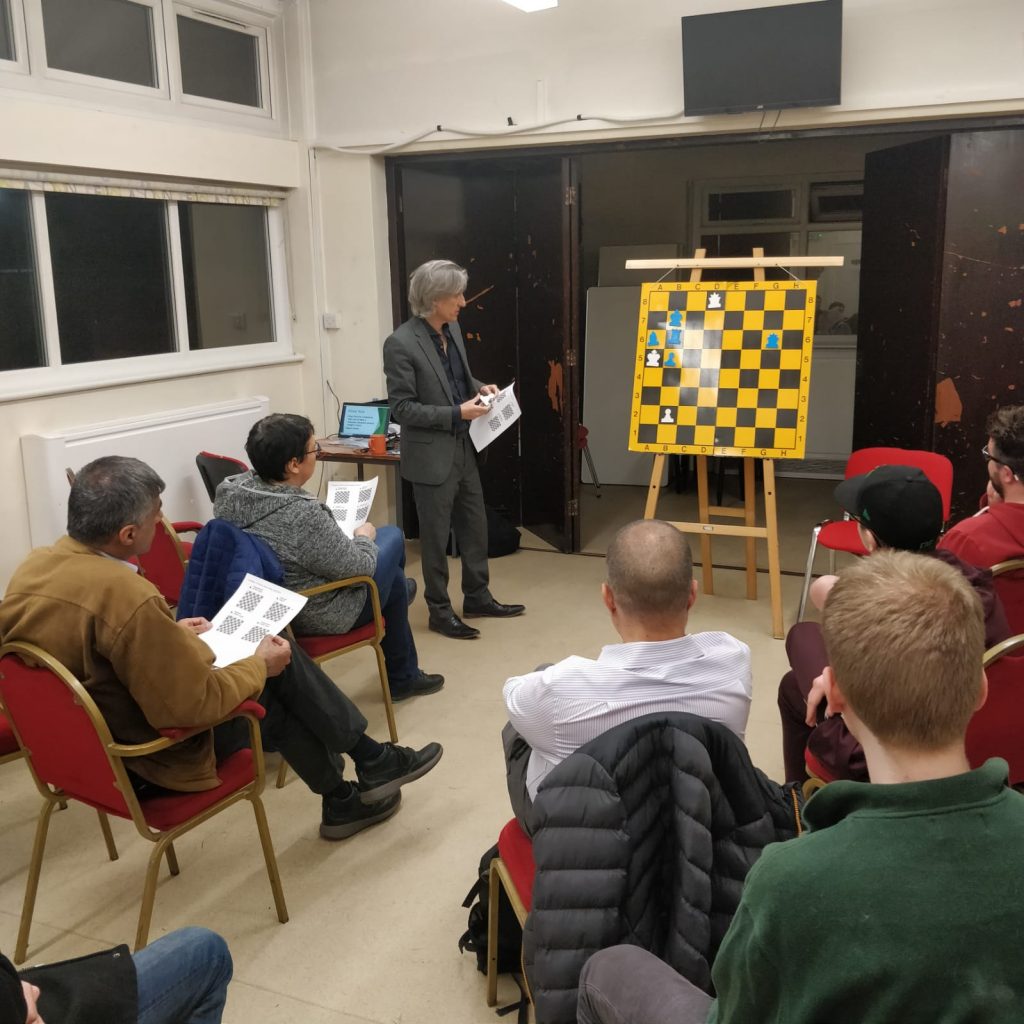 I must confess, I was probably before this lecture totally guilty of siding with GM Nigel on this matter. How galling it is to outplay your opponent then fall into a stalemate. A certain full-point reduced to a half – the stuff of real chess nightmares. However, changing one’s mind after listening to logical argument, is a sign of a flexible and intelligent person – politicians please take note.

After seeing the various examples that GM DK  used in the opening part of his lecture, I realised that stalemate is not only a legitimate tactic, but also a sting in the tail that Caissa uses to keep all chess players on their toes. Some of the examples, ranging from simple king and pawn scenarios to GM Mark Taimanov’s amazing study-like stalemate, were simply stunning. Definitely challenging and food for thought.

We were then split into foursomes and had to work our way through four stalemate puzzles of increasing complexity – this was a real challenge. The main lessons was that sometimes looking for a draw is just as challenging as searching for that elusive win.

The final challenge was an over-the-board stalemate that a team mate of GM DK found in a match in the Swiss league – this was an amazing solution and I give you the challenge below in Puzzle 5.

The star of the evening was definitely young Jack who garnered a free chess book from GM DK for his contribution – a definite Hammer star of the future. 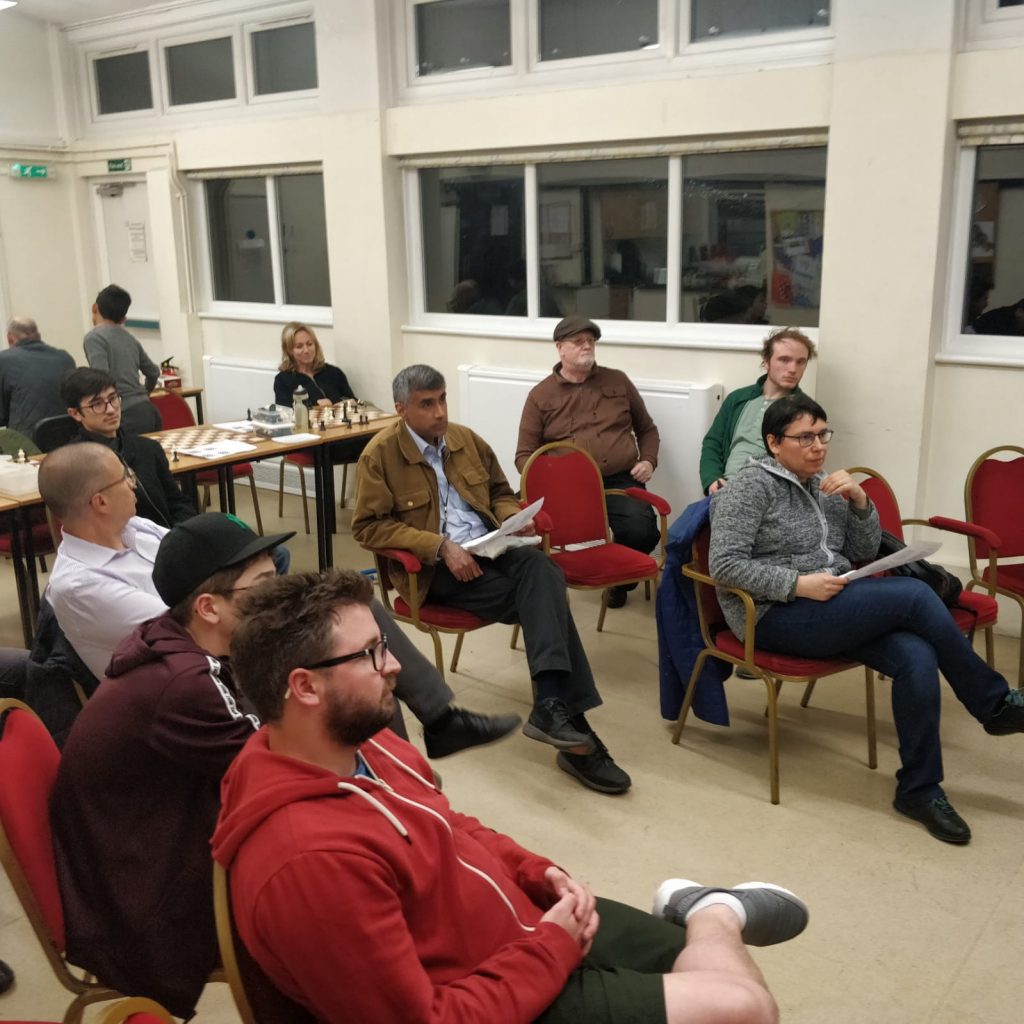 There then followed a short question and answer session with an emphasis on the recent WCC match in London and the form of Magnus Carlsen since that match.

If you are up to date in your chess news you will know that the form of our World Champion in 2019  has been simply sensational – GM DK reckoned it was down to the phenomenal work he had put in, in preparation for the challenge of Fabiano Caruana. Maybe ELO 2900 will be breached.

GM DK received a rapturous round of applause from a very appreciative audience.

Part one was finished, and the second part of the evening began.

The persuasive powers of the Hammer crew, and the call of the Albion beer proved too much of a temptation for DK and he joined us for a very late night session at our favourite watering hole.

Now what happens in the Albion stays in the Albion – except I will just say the rest of the night involved beer, chess, bump-starting attempts on a car, and finally the Uber rescue service!!!

However, what we did learn is that DK is a legend, and is now a Hammer legend, and I think he has an urge to return to OTB chess despite his work commitments – watch this space!!

Puzzle 1: White to move and save the game: 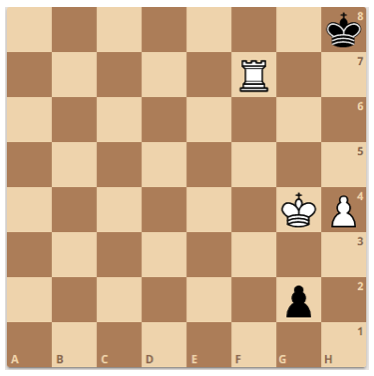 Puzzle 2: White to move and save the game: 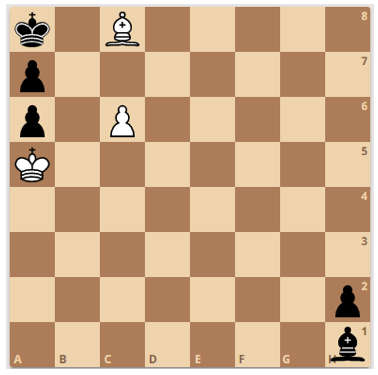 Puzzle 3: White to move and save the game: 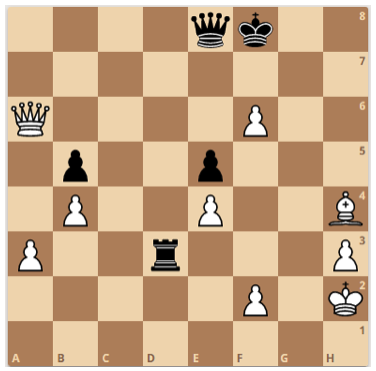 Puzzle 4: White to move and save the game: 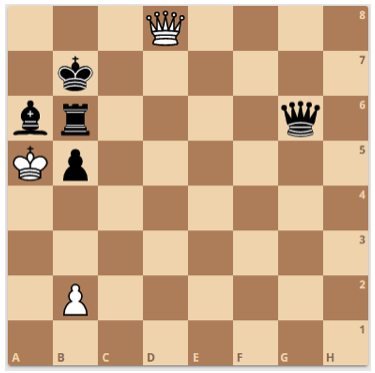 Puzzle 5: White to move and save the game: 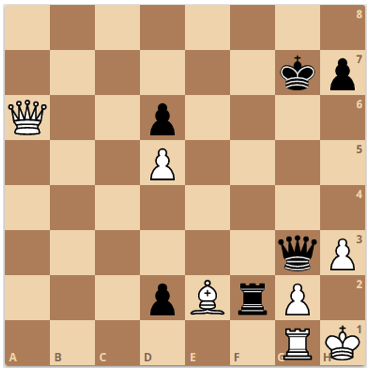