The wait is over – the big day is finally upon us: El Chessico III is happening this evening!

This evening will see the 3rd instalment of the Biggest Match in Club Chess, as London’s two greatest clubs face off yet again over a record 38 boards!

From humble beginnings in 2016, when a mere 24 players took part (Hammersmith won), the Hammersmith vs. Battersea rivalry – dubbed ‘el Chessico‘ in honour of a small-time footy match in Spain – is a sporting contest like no other. 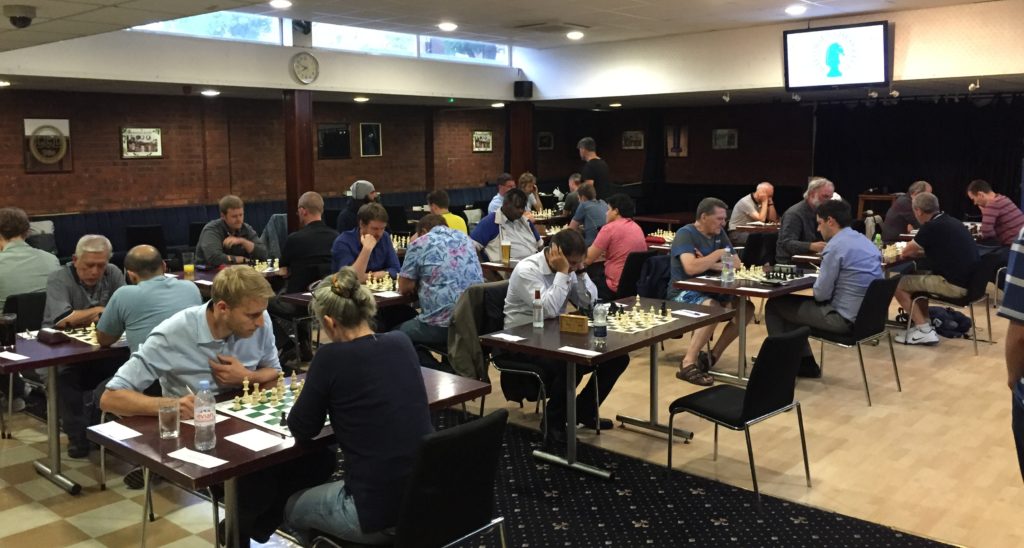 It not only marked the re-birth of Hammersmith as one of the best clubs in our fair city,  but it also showed that this beautiful game has no limits.

If you build it; they will come.

It took almost 18 months for the next el Chessico to be arranged – some say Battersea were running scared.

In what was then the largest UK club game every arranged, with 30 boards facing off, Hammersmith took the challenge to Battersea and the result was the same – Hammersmith won. 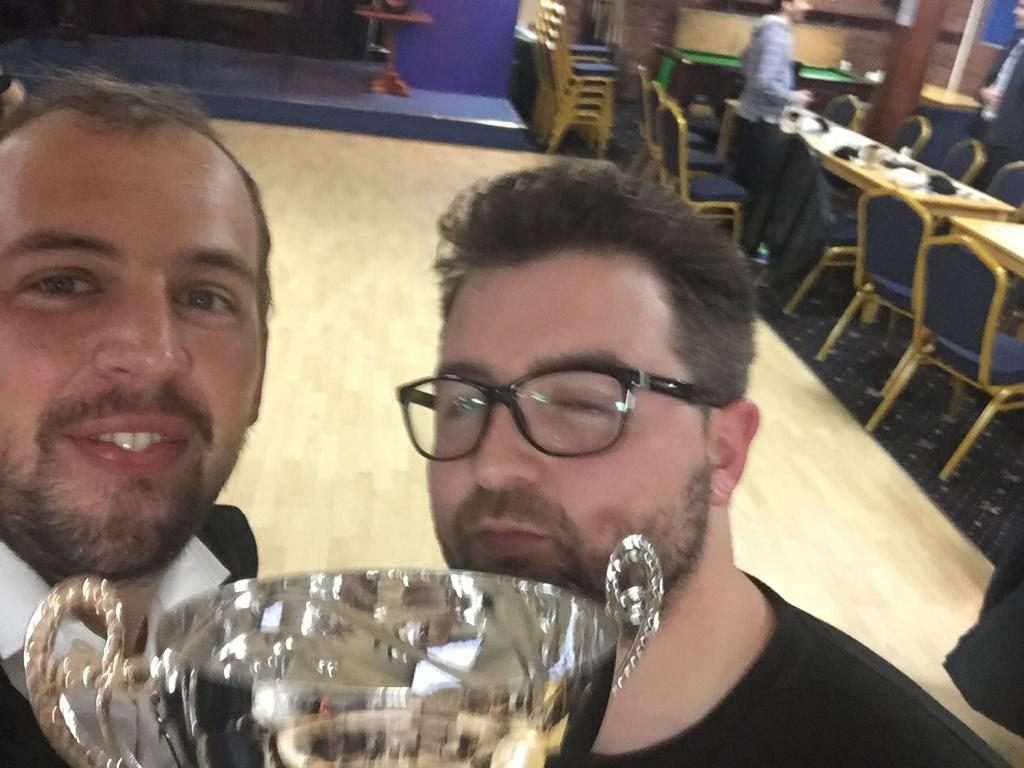 So here we are, nearly five years after the first match and we eagerly await our opponents this evening.

Coronavirus has not deterred us, far from it. In a stunning show of force this 3rd game of the series will be played over 38 boards using custom lichess software!

Our line-up & board order is below – do Hammer proud – I know you all will. 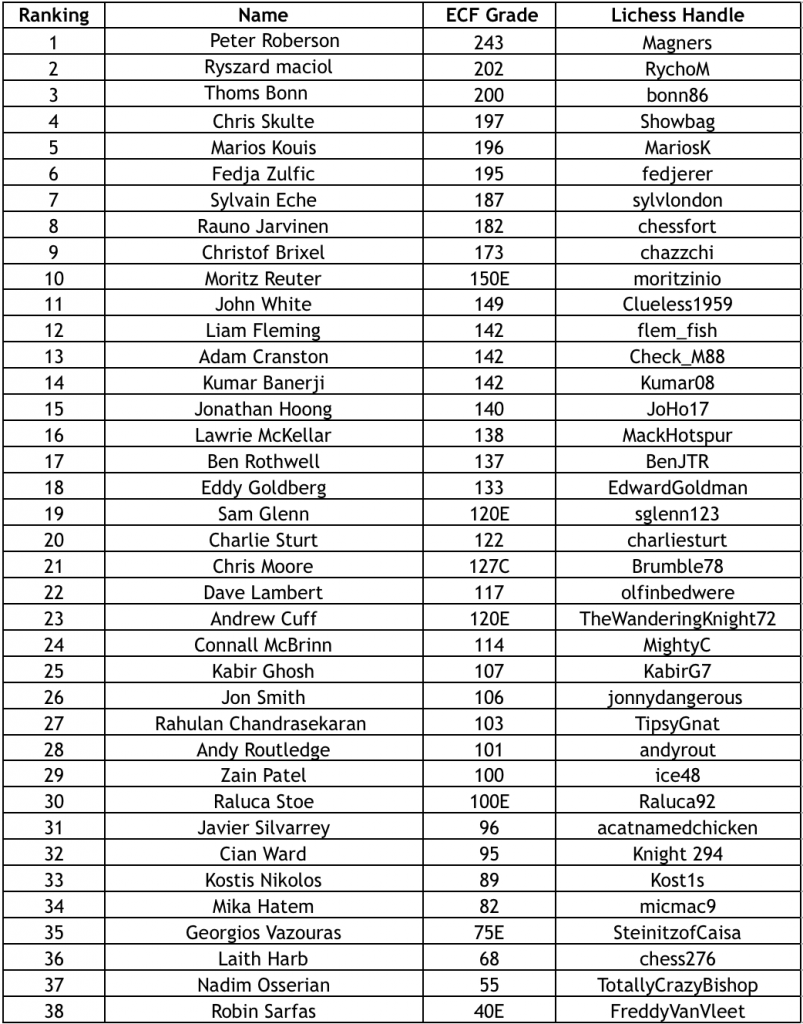