Brexit is back in the news, and how! We learned about a revolutionary new idea from the ECF, which was initiated after a meeting between PM Boris Johnson and Nigel Short, Vice President of FIDE and outspoken Brexit opponent – though he is aligned with Boris in his critique of Theresa May “the only person who has ever lost by three-fold repetition”.

Johnson insists that the domination of the continental powers over the development of chess regulations during the past few centuries must be halted, and that Britain will take back control of the game.

Chess historians will know that the rules of chess changed dramatically in the 15th century, owing to Spanish influence. Bishops were no longer restricted to one square at a time, with the rules changing to permit them multiple squares per turn. As a consequence, the Germans still call the Bishop “runner”, and the French even call it a “fool” – quite the sacrilege! The continental domination continues to this day, with the international federation taking a French abbreviation, FIDE.

A joint statement from the ECF and the UK Sports Minister on the matter:

“Now it is time to take back control, starting with the Knight. As with other pieces, it has been mistreated in various European languages, mostly called ‘horse’ or ‘rider’, occasionally ‘vaulter’. Over hundreds of years of continental regulations it was permitted to move 2 squares in any direction, and 1 square perpendicular. The complexity is not a problem, infact many English love that – look at our non-metric systems, the game of cricket, or our 3-digit ECF rating system.

However, we do object to the disrespect shown to the traditions of Knighthood. We demand that players can choose to execute a Knight jump once OR twice per move. All other light and heavy pieces enjoy this liberty, even lowly pawns have a double-move option on their first move.

The Knights would thus once again become the central pieces on the board, outshining the ‘fools’ and ‘runners’ of the board. Golden times lie ahead.”

The rule change would generate thousands of new jobs for very high-skilled workers, a most welcome political benefit. It is said that more chess books are published than books of all other games and sports combined – and most of those are opening books, which would have to be re-written, providing employment for many years to come.

Middlegames will become so complex that we dare not even consider it yet, and endgame theory would explode. Mate with two Knights is not only possible, but probably quicker than with two Bishops. The difficult Knight & Bishop mate becomes a beginners exercise, and two Knights would outshine even the Queen. Wow!

The ECF is currently gathering support from other chess ruling bodies. The Welsh Chess Union has indicated tentative support, on condition the ECF recognises the Welsh origins of Caissa, the chess Godess. The Scottish federation is proving trickier – pointing to their long(er) tradition of chess history as demonstrated by the Isle of Lewis figures. Scottish support now rests on these pieces being returned from the British Museum, to the National Museum of Scotland.

The ECF will also need to garner international support. Already the ECF is looking to sacrifice its 3-digit ratings, and adopt the 4-digit FIDE system. That however, is something which may ensure the ECF fails in this bid – opponents to the change have gently pointed out that it’s more likely we’ll see miles replaced by kilometres, before this change is implemented.

FIDE representatives have responded to rumours of the proposal as a “poisoned knight sacrifice”, and a “Trojan chess horse”. Plenty of work is still to be done!

As for Hammersmith Chess Club, having diversity in our DNA we are open to all forms of change in the game, proven by our recent response to the Coronavirus outbreak. To keep up this momentum, we will be organising the world’s first tournament under these new rules – provided lichess finishes updating their servers in time (the recent weekend outage was a test-run).

Starting this evening, April 1st at 7.30pm, online at lichess.com we will inaugurate the YellowHammer Cup. Named, of course, in honour of the UK govt’s no-deal Brexit planning, there is a chance the Prime Minister will personally join the game, following his recent success at hosting a Zoom cabinet meeting. If not as a player, as a true Kibitzer.

Visitors are of course welcome, but if you want to play you have to be a member – see here for joining details. 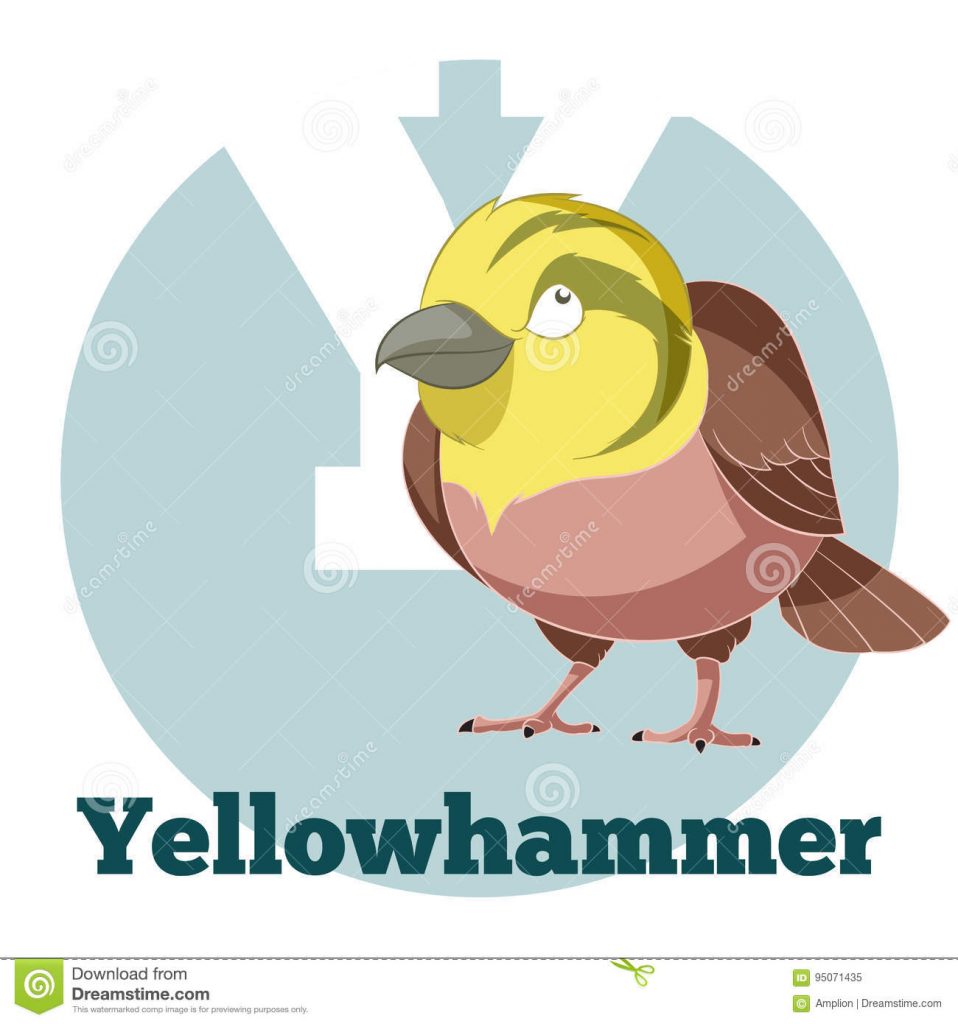 One thought on “Chess After Brexit”