Quick on the heels of our victory over their 4th team, we visited Metropolitan’s home venue to take on their big brother in the form of Metropolitan 3. The grades were higher but the result was the same: a 6-2 WIN for Hammer. 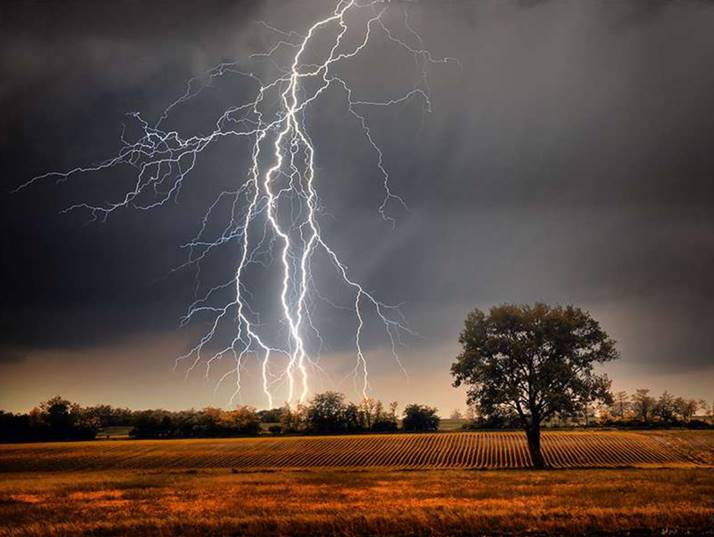 Full scorecard below; a clean sweep of the top 4 boards, with honours even on the lower boards.

In fairness to Metro 3, they’re a stronger team than they showed on the night and we found ourselves slightly fortunate to out-grade them across the boards, which of course gave us a crucial advantage. Nevertheless, their captain Giovani was extremely complimentary of our team, and wished us well in our promotion charge.

The first five games to finish all went in our favour which meant the match result never looked in doubt. Eddy was the first to finish – not for the first time it has to be said – playing an expansive, attacking game with White creating more complications than his opponent could deal with. He quickly seized material advantage and claimed the win. I think he was just keen to get stuck into some Blitz in the foyer outside personally. Eddy’s on 100% for the team with 2 wins out of 2.

Christof also shares that honour, and is proving a dangerous foe on top board. In this match-up, his pressing forced some passive play from his opponent, allowing a devastating attack to flourish on the king-side. It was too much to hold without giving up significant material, which would otherwise have been enough to secure victory, but Christof preferred a thematic mate instead. Full game here:

The score was further flattered with wins from Liam, Adam and Paul on the higher boards. I didn’t get to see much of the action here, but wasn’t surprised to see them bringing home the bacon for the side; all 3 extremely reliable players who add a lot to the side.

Brian rounded off the victories with what he describes as a swindle in the O’Kelly variation of the Sicilian. Looks legit to me. I wouldn’t mind a couple of those ‘swindles’ coming my way.

The first faller was your captain on Board 8 – easily one of the most frustrating matches I’ve played. My opponent offered me the free capture of a Knight on g5 with the outstretched h-pawn, sacrificing the material for a dangerous attack. After a lot of thought, I took the Knight and calculated I could repel the attack. And that’s exactly what happened, but it burnt a lot of my time, and when I finally emerged unscathed – and it looked like the threat was over – I immediately blundered a crucial pawn completely changing the dynamic of the game (+6.0 to -7.5). Disaster.

Keeping us from the pub at the end was Jon, who found himself a pawn down in a tricky Rook / Pawn endgame. It was tricky, but was one of those that could have been held with a bit more time to think through the complexities. Alas, time wasn’t a luxury in Jon’s favour and his opponent skilfully worked a passed-pawn and that was that. 6-2

A final word for Adam and Eddy who both answered a last-minute request to play, each taking home the full point to boot. It was very much appreciated, and really shows the benefit of having a strong squad who are willing to pull out the stops to help the team.

The result leaves us in 3rd place overall, behind Battersea and DHSS who you have to say have looked impressive thus far. Next up for us is a tricky tie against Lewisham, where we hope our good form can continue. We need a victory there to keep up the pressure.