Yes, my fellow Hammerites, your eyes do not deceive you – Hammer has won its first Division 1 title in its 57th year. It has been a long wait, but boy is it worth it!

Cue “We are the Champions” by Queen, copious amounts of fizz and congratulations all round! 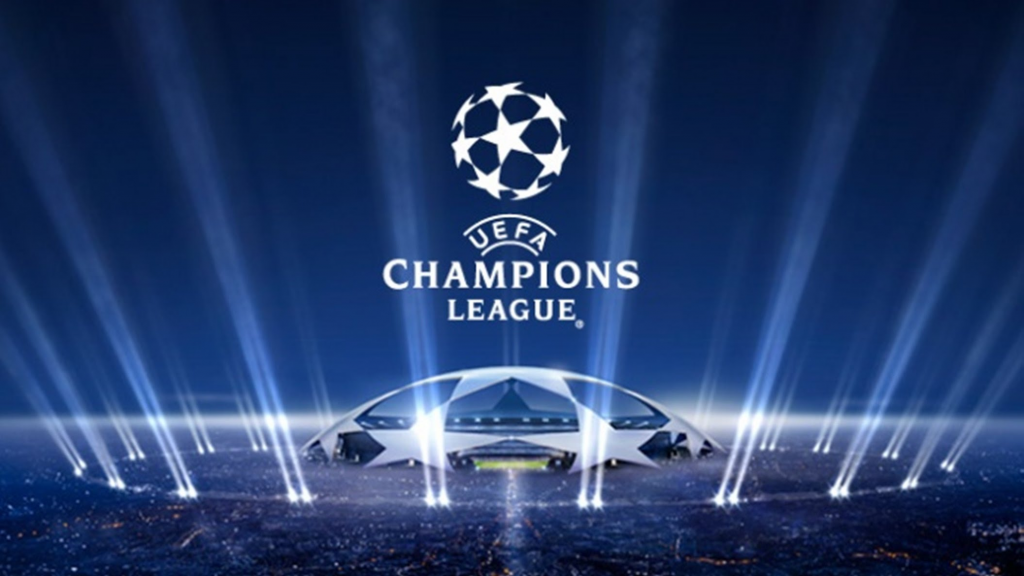 Under the superb captaincy of Captain Wily (aka. Bajrush), Hammer sewed up the Thames Valley Division 1 Championship on a glorious night last month, befittingly at the Anvil.

In a dramatic match against Ealing, Hammersmith ran out 5.5-2.5 winners to convincingly win the title. Just take a look at the final table – it is simply fantastic:

A score of nearly 88% in match points – 10 wins, 1 draw, and a solitary defeat – this was a season of domination by the Hammers in a tough division. This is a definite new high for our club. 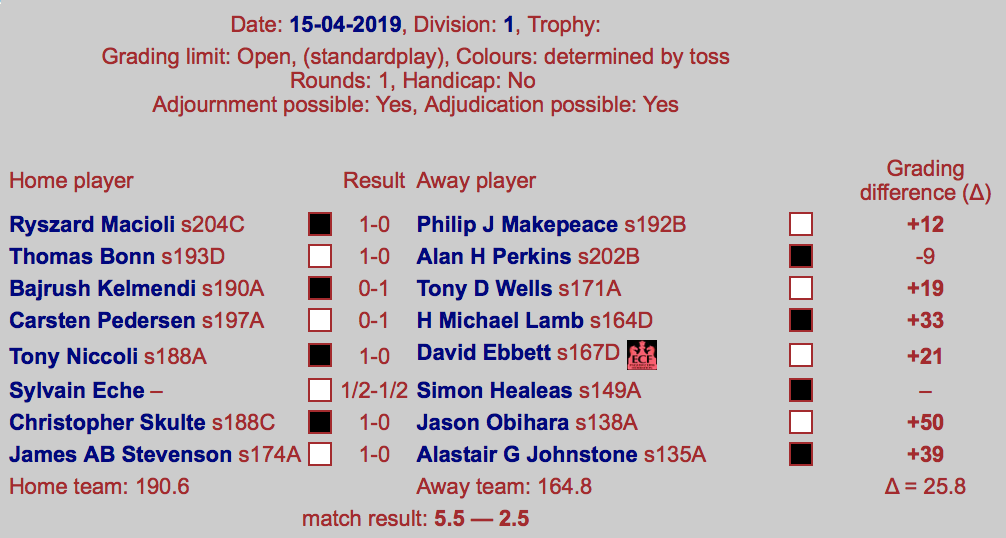 In honour of this great achievement, here are some of the games from that exciting night.

Board Two – Thomas the “T-Bone” in awesome form:

Board Eight – Jim tearing up the Smith-Morra:

Chris scored the vital point to secure the victory and was followed by Tony Niccoli (“The Surgeon“) winning a long game – Hammer at 5.5-0.5 – the losses for Wily and the Great Dane did not figure.

I have to say that Carsten deserved a lot more than a cruel loss in time trouble. Bajrush had one of those nights we all want to forget about at the board.

However, those defeats did not dampen the joy of victory and a huge squad effort – Captain Wily had two bottles to share out and boy did they not last! We then retired to the Albion to continue the celebrations well into the night. 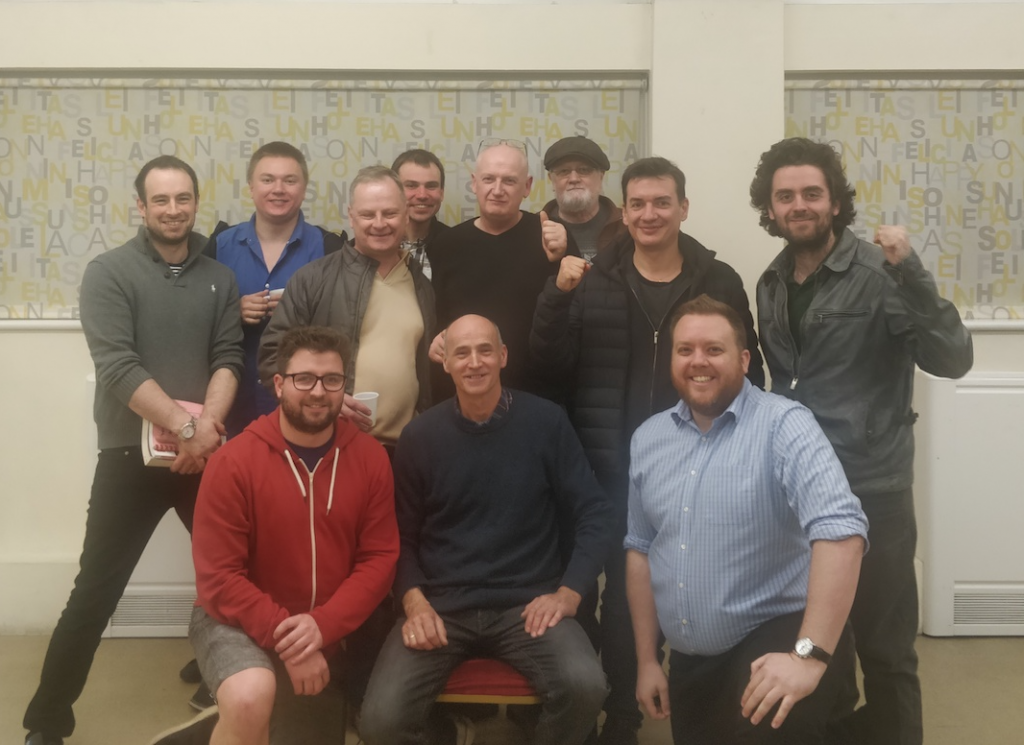 Hammer has come of age!!!

One thought on “The Champions!”