Plus Bonus Match Report from London 4!

Down to business this week – Black to move and win. Answers in the comments please, and don’t forget to read on for a writeup of last Friday’s demolition of Morley College… 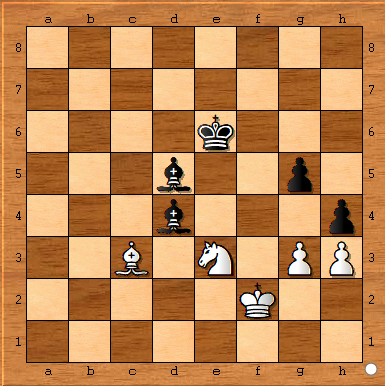 Good tidings from London 4 where Hammer 2 recorded a wünderbar 7-1 victory over Morley College. 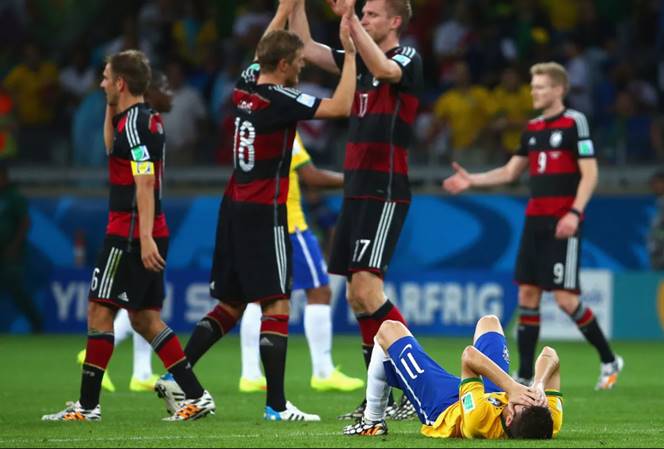 It was expected we’d out grade them across the board and that proved to be the case, as we ran out comfortable winners. A much needed victory that keeps us in contention with the chasing pack in the hunt for promotion. Sterner tests are to come against Battersea, UCL and Greater London in February.

At one point it looked like a clean sweep was on the cards, as Andy, John, Dan and Jonathan recorded wins in no time at all. This, coupled with our 1-0 walkover advantage, handed us an unassailable 5-0 lead and the match result already secure.

Andy’s game was particularly noteworthy for its strange pawn structure (doubled pawns ahoy!), and the melee of activity in the centre of the board that suggested a magnet that was drawing all the pieces together. Strange one. To quote our esteemed Secretary, Mr. Mackenzie: “There were too many good moves”.  Full game below:

Two draws then followed from Brian and Dave, tainting the once beautiful scorecard of its uniformity. Brian played an attacking variation against his opponent’s Sicilian, which opened things up into a fine tactical battle in the middle game. Our man eventually forged a slight advantage but it wasn’t enough to secure the full point in an endgame with both Queens still on the board. An enjoyable game nonetheless, that is presented here: 5.5-0.5

Dave’s game soared the heights of supreme attacking chess, and plumbed the depths of outright stupidity. All with a few moves.

Playing the Sicilian Najdorf, I took advantage of some slow play in the opening to drive open my opponent’s long-side castled defence with a raiding b-pawn. Soon I had Queen and Rook in his back yard, and was threatening mate as his sorry King scarpered away. +20.8 reckoned Stockfish.

But it hadn’t reckoned on me blundering away my Queen in a maelstrom of madness. Now severely down on material, I somehow (no idea how) fought back to claim a draw. Discretion the better part of valour in terms of presenting the abomination here… 6-1.

Last but not least, Master Auchi cooly despatched their Board 1 in impressive style by offering a Rook sacrifice in an endgame with both players short on time. His opponent took the bait and handed Nadhmi a one-move checkmate. Well done, sir. The great form continues. 7-1.

Until next time,
Dave.