It’s only the 12th of January, but already we have loads of things to update you all on – read on for a taste of what’s coming up, featuring foreign travel, breweries, more competitions, and a couple of GM’s paying us a visit in the next few months…

In case it’s escaped your notice this last week, the Annual Hammer trip abroad has been confirmed – we’re off to Breslau, Poland!

The trip takes place on the weekend of 7-9th June, and it’s going to be a brilliant experience. Breslau is a stunning medieval city, steeped in European history. Direct flights are available at reasonable cost from Standsted and Luton airpots, and there are already 10 Hammers booked to travel. What more could you ask for? 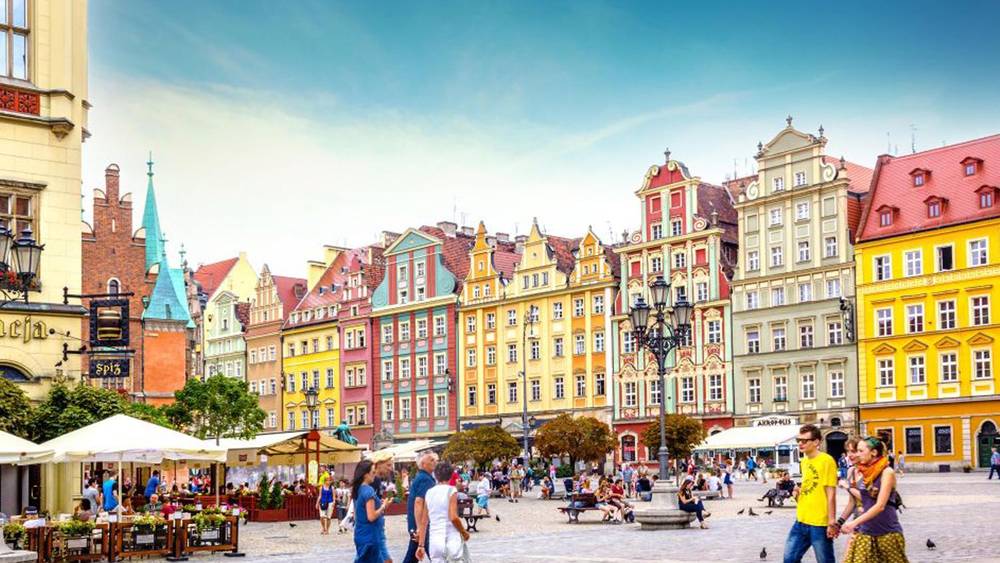 If you’re keen to join the intrepid party, please take the following steps:

Don’t delay – flights are still cheap, so get in there while you can!

Chess Up in a Brewery

Could this be a World’s First? A chess match in a brewery??

Yes, the mighty Hammer is taking on the slightly-less-mighty Battersea Chess Club over 14 boards in a local brewery – Sambrook’s! 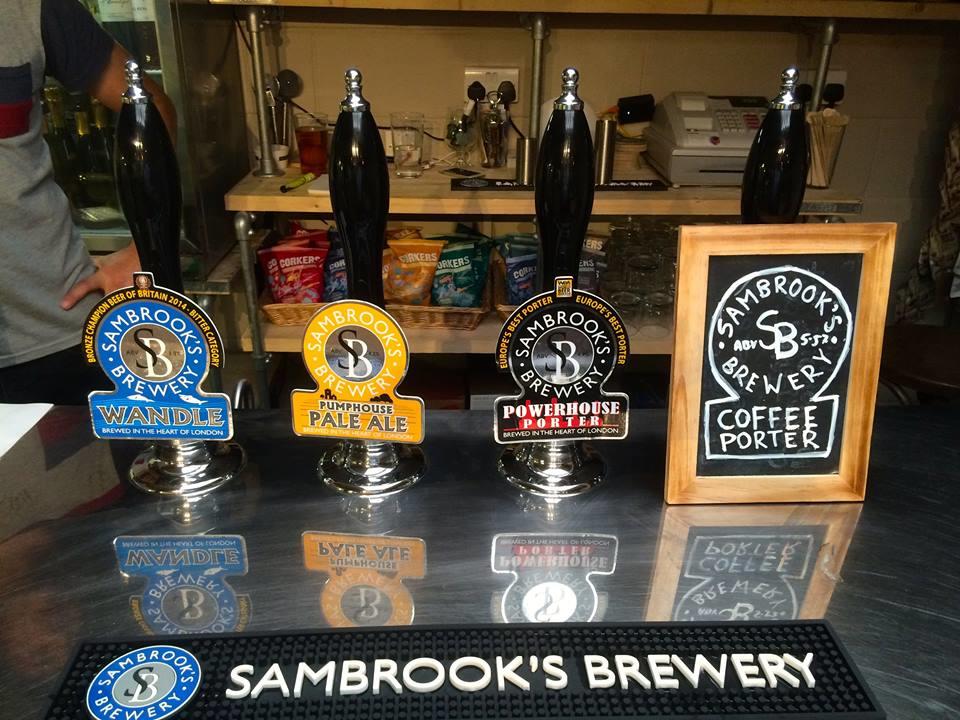 A brilliant confluence of many enjoyable things, this is going to be a fantastic afternoon of entertainment.

The match takes place on Saturday 26th January, 1-5pm, and we are looking for players! If you’re keen to play, get in touch with John: john.white49@ntlworld.com

Places are going fast, so sign up soon if you want to be involved!!

A special raffle is taking place as we speak, to raise funds for Hammersmith and our sister club in the 4NCL, Celtic Tigers! Amongst the 50+ prizes on offer are:

The odds of winning a prize are well over 50% , so you don’t even need to be that lucky to win something!!

Tickets are £10 a pop, or £15 for two, and the money is going to two great causes, supporting chess in the local area. If you want to nab a ticket, please contact fellow Hammer, Chris Skulte: chrisskulte@gmail.com

After the huge success of their annual big-money Rapdiplay tournament, our good friends in East London, the British Bangla Chess Association, have now launched a MONTHLY Rapidplay competition, and I’m pleased to report that the big money prizes are still there!!

Starting Sunday 27th January, and hosting up to 60 players per month, the competition will have Open (no limit) and Minor (Newcomers up to 80 ECF) sections, with prizes for 1st and 2nd places, plus several grading prizes – plenty of chance to win something!

As usual, we expect this will be a brilliant competition, and the BBCA do a fantastic job in their local community – well worth your support!

And don’t forget – our last foray into this competition saw a couple of Hammers walk away with cash prizes: 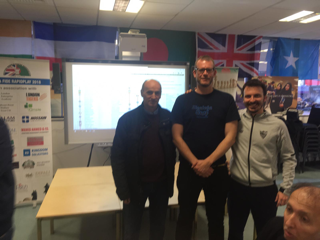 Our Thames Valley team are continuing their unbeaten run in this season’s league. We ‘stole’ a victory from Ealing A on Monday night, who put out a very strong team.

With two games left, Ealing were edging it 3.5-2.5, with just Bajrush and Tony to finish. Thankfully, both Hammers brought home the bacon and we squeaked out a 4.5-3.5 win! Amazing result: 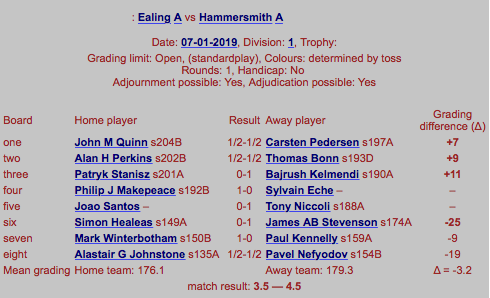 We now sit top of the table, and are the only unbeaten team in the league. After Surbiton’s 5.5-2.5 win at Wimbledon A, we also have a game in hand over our nearest rivals.

The purists amongst us will know that since TV records began in 1974, Hammersmith have never been Division 1 champions. Indeed, the last dozen years has seen honours rotated pretty evenly amongst Wimbledon, Ealing, Richmond and Surbiton.

Is this the season we buck the trend? Do we dare to dream??? Stay tuned… 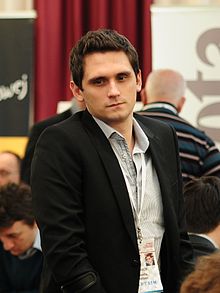 Matthieu will be providing a 2 hour talk and discussion, focused on club players in the range 100-150 ECF, so this will be of massive interest to many at Hammersmith.

The evening is free of charge, however we are limited to 48 people due to Health & Safety, so places will be limited. As ever, contact John to register your spot: john.white49@ntlworld.com

As if one GM isn’t enough, on 29th April we will be bringing you another evening of top-level chess instruction, humour, debate and anecdotes in the form of media-star GM Daniel King! 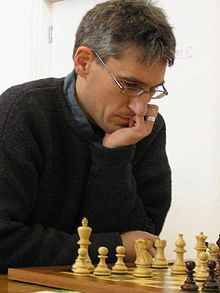 A GM since 1989, Daniel received huge plaudits for his coverage of the 1993 World Chess Championship on UK Channel 4, and has gone on to have a hugely successful career in chess broadcasting and media, with highlights including coverage of Kasparov v Deep Blue, work for the BBC, and even Cilla Black!

Daniel is a top level tutor and instructor, with a very successful YouTube channel, and remains a top British player. He’s also a native of West London! Couldn’t be better.

This will be a popular evening, so if you sign up as an ‘early bird’ before 10th April, it is only £7 per place, rising to £10 thereafter.

Tickets are exclusively for Hammer members up to March 31st, so don’t delay to secure your place amongst the lucky 48!

Stay tuned in the next few days for write-ups on the first round of the Hammersmith League Rapidplay, and some of this week’s games!