As our first full month of the 2018-19 season draws to a close, we’ve re-capped all our October results and activities for you to review. 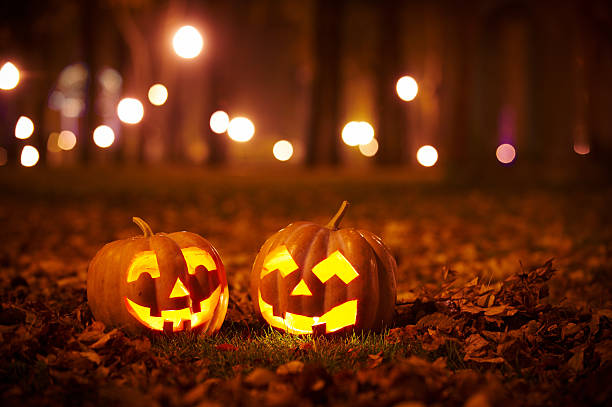 It’s been an amazing start so far ,with 8 Wins, 1 Draw, and 3 Losses, plus our Hammer Derby in London Division 4. Enjoy!

Hammersmith won the toss and were White on Odds. The results fell as follows:

Nadhmi played a tough game on board 1 against a much more experienced player. Although this game was lost, it was definitely a useful learning experience for the rising star.

John also played a much higher rated player on board 2, and misplaced his knight in the middle game to block an escape square for his bishop. This left him a piece down, and although the fight went to the end, John eventually couldn’t hold on.

Brian’s opponent played slightly inaccurately in the Caro-Kann opening, which gave Brian enough confidence to try an enterprising knight sacrifice on move 15 for two pawns to give exciting attacking chances.

But although his opponent was never able to castle, he found a very accurate method of neutralising the threats and stabilising the centre, so Brian was heading for a late middle-game with just two pawns for the knight. In trying to find more ways to attack, he overlooked a trick involving a rook sacrifice for a pawn that would have led to a knight fork on king and queen. Brian avoided the trap, but the extra pawn he won meant it was a losing ending. Game is presented below:

Simon played out a gruelling draw after searching hard for a win. Aditya played an exciting game and came out a few pawns ahead in the middle to comfortably convert to a win in the endgame.

Dipender completely stuffed up the opening, but managed to just about hang in there to steal the victory in a fortuitous endgame:

Next game is 14th November – recruitment email to follow in the next few days.

One thought on “October Updates from the Hammer-House!”