Hammersmith Deux’s second match in London Division 4 pitched us against Lewisham, an opportunity to try and score a repeat of our most impressive performance from last season as we took down the big dogs from Sarf-East London. 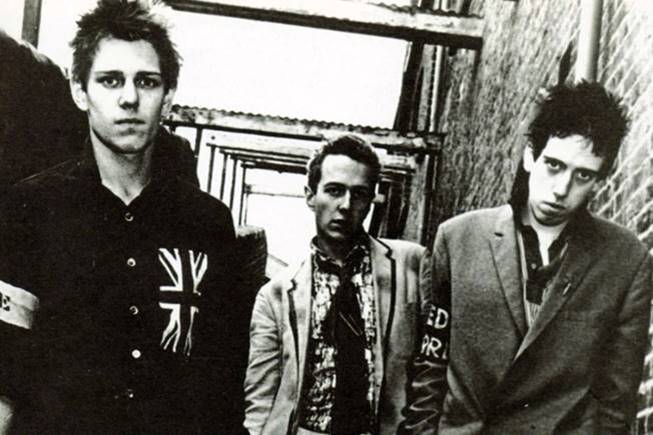 Once again, they wheeled out their big hitters and it’s to our credit that we find ourselves TIED at 3.5-3.5, with Bens match adjourned for another night. When you consider we were outgraded on every board, it’s impressive that we’re still in the mix and could get something from the match yet. Full match card below:

A really tough match. I have to admit being a little surprised by the strength of their team, not least by how far down the board-order they were able to keep churning out 150+ players! I fancy they’ll be in the mix at the top of the table at the end of the season.

Full credit to our 1-2-3 of Paul, Sheikh and Nadhmi who secured solid draws against their higher-graded opponents. Particularly well done to Paul who kept things together following some general silliness that crept over from another match entirely!

John managed to hold his nerve, seemingly coping with The Clash occurring in his peripheral vision, and ran out the clear winner following a blunder at a crucial moment. The match was technically adjourned but the resignation came shortly before they were forced to reconvene.

It was difficult to keep track of some of the games, but I’ve tracked down a couple of PGNs to keep you entertained.

Brian succumbed to a powerful Queen-side pawn push following an early 2.f4 in the Sicilian. Nastly little attack, and The Hat looked doomed when the Rooks paired up on the 7th:

Adam continues his strong start to the season with a great win, making light of the 15-point grading gap. Some analysis/notes included here from the man himself:

One thought on “Rock the Citadines”