Celtic tigers needed one win from three remaining games for promotion into Division 1. They are also expanding to two teams next year, where a few extra Hammers are planning to join this elite competition.

What better way to prepare for a difficult chess weekend than a crazy Friday night of fun in true Hammer style!

Adam once again showed us why he is the King of Karaoke. Marios let his hair out rocking an anthem that would define the night ahead!

Hopping into our Hammerzine (see what I did there), WGM Klaudia Kulon shared some of her secret chess tips which got everyone excited! 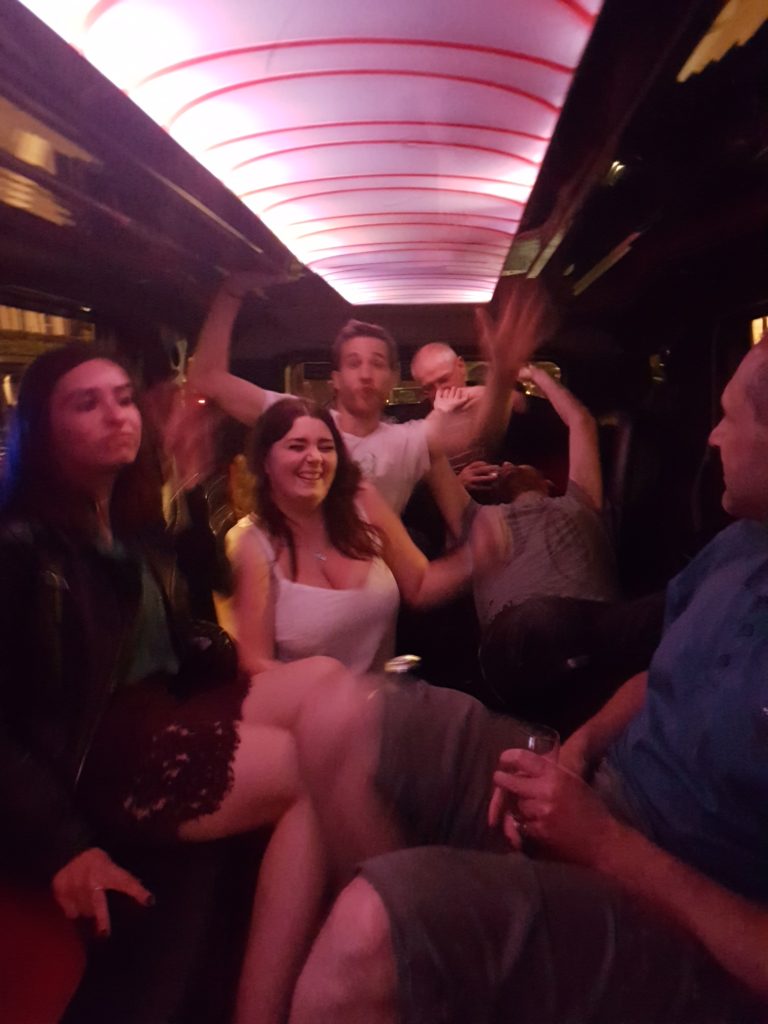 Finishing the night in style with a 4-hour chess marathon at Skulte’s new house, everyone received official Tiger swag, ready for next season.

Great news is that the party worked! Tigers won their first round match (Round 9 of 11), along with some strong results for the other rounds, and ended up coming 2nd – meaning we are now promoted to Division 1, and will meet the GM & IM-filled teams next season when the real challenge begins!

And if you’re keen to hear more or get involved with the team, you can contact Chris Skulte: chrisskulte@gmail.com