Chess in every format is coming thick and fast to Hammerites at the moment. On the 12th February, at The Anvil,Round II of the tri-tourney cycle to decide the 2017-18 Hammer Blitz Champion takes place.

Before I fill in the juicy details of the evening, remember if you want to win the title, you have to play in at least two of the three rounds. Your two best scores will count towards your final position. So, if you play all three legs you are maximising your chances of having a decent score. As has been said before…

“You gotta be in it to win it”

There is an unwritten law in the Constitution of the club that says whenever blitz is on the menu, our Chairman Bajrush (Wily) invariably triumphs. Such was the case in the first round played at Christmas, where he triumphed yet again. Can anybody stop him going for a repeat?

The current leaders are:

So, the challenge is there. It is still there to be won and setup for a Hammerite to achieve a huge surprise. Just look what Ben did last time out! Anything can happen – and usually does – in Hammer blitz.

The evening kicks off at 7.30pm, so come ready and bring your sprinting chess trainers, because if you are too slow there will be nowhere for you to go!!

The CLCC is a 5-round FIDE rated tournament, with graded sections, played in the majestic surroundings of the Royal Albert Hall. With prizes up to £200, it’s got to be worth a crack! 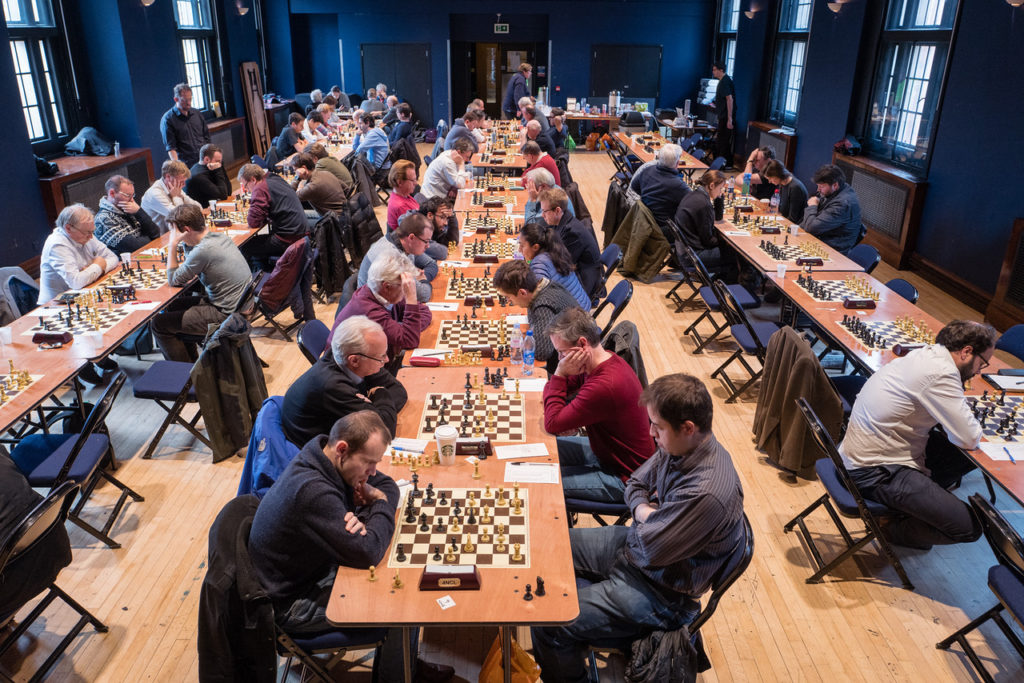 The competition takes place from Friday 20th April to Sunday 22nd April. Further details – including entry forms – can be found on their website: