From Hammersmith, to Amsterdam, and now… to Elephant & Castle!! (that’s in Saaaf London, for the un-initiated!) 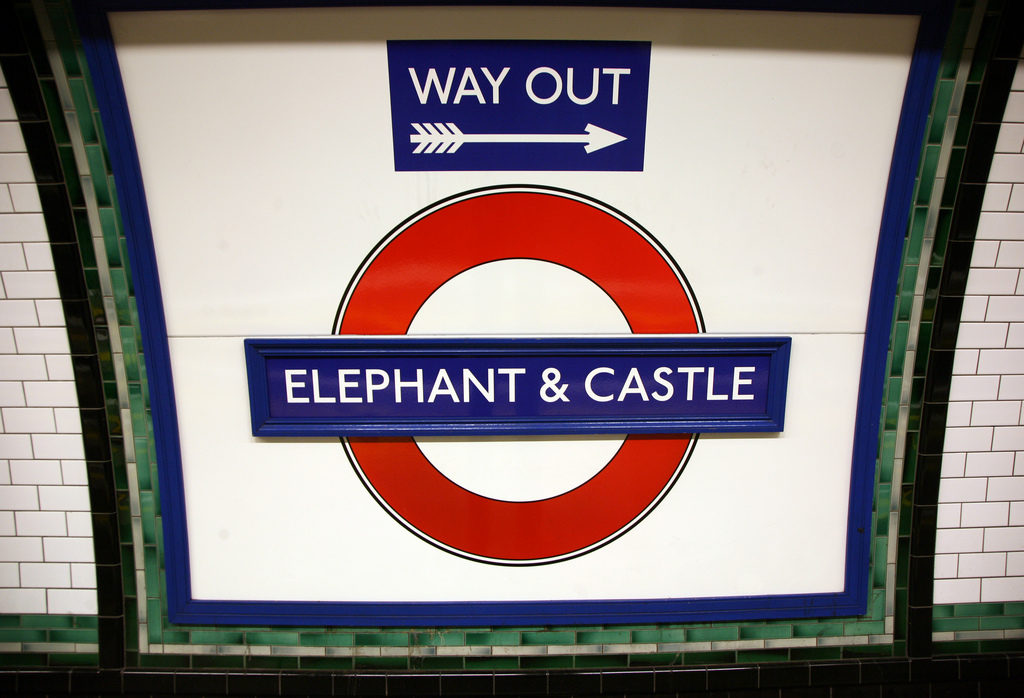 Yes that’s right, tomorrow night sees Hammersmith hitting up the burgeoning casual chess scene in the Zone 1 landmark destination South of the River. Our top members John and Adam will be leading the charge – we’re taking half a dozen sets with us to explore a couple of pubs in the area and show them what West London is made of, chess-wise.

We’ll be taking on locals, visitors and anyone else who happens to be in one of the following public houses tomorrow night, and of course having a few drinks while we’re at it:

Despite it’s south-of-the-river location, Elephant is actually very central and stupendously well linked for transport – Northern Line tube, and several mainline services serve the area, along with a multitude of buses. Sounds like fun to me – hope to see as many of you there as possible!

If you were wondering how the place got it’s unusual name (I was!), look no further – it derives from a coaching inn which used to occupy the site. The coaching inn took the inspiration for it’s name from the former occupants of their site – a Blacksmith & a Cutler (knife-maker). 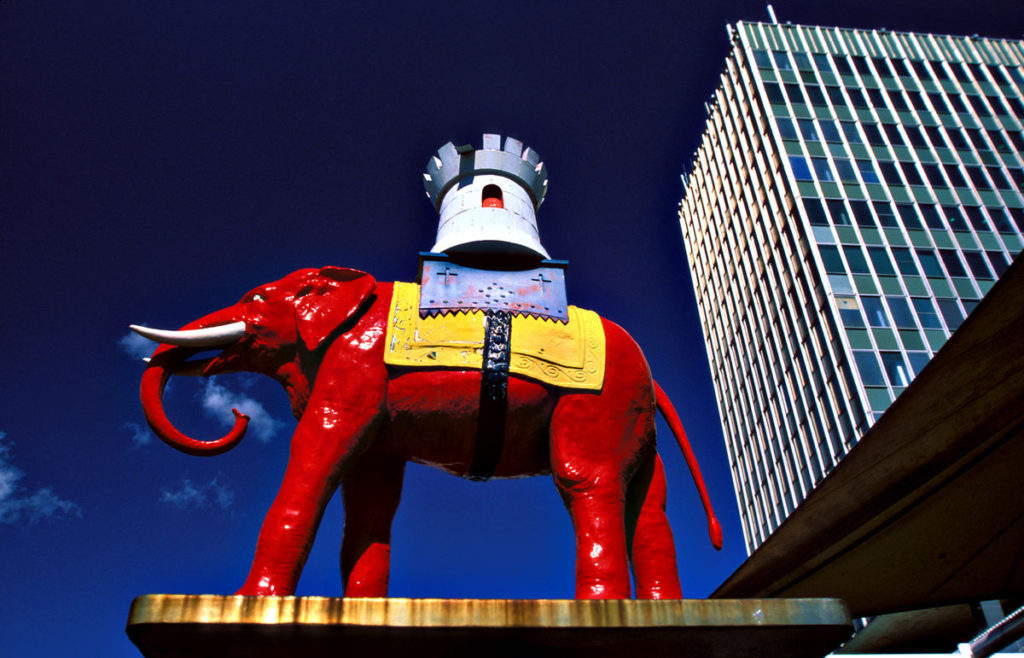 The coat of arms of the Worshipful Company of Cutlers (one of the ancient Livery Companies of the City of London) features an Elephant & Castle – the elephant representing the ivory formerly used in the handles, and the castle representing a Howdah – an elephant-borne carriage (think holidays in Thailand!!), thought to represent strength!

Fascinating stuff, I’m sure you agree, and a brilliantly unusual landmark for London!

One thought on “Castling… at the Elephant?”